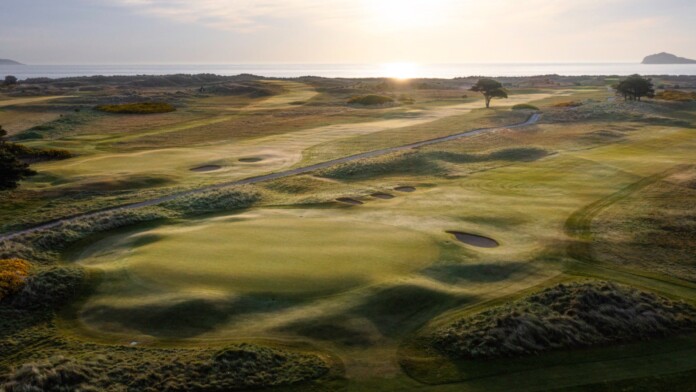 Portmarnock Golf Club has voted to end its men-only membership policy after 127 years.

A majority of members voted to change the rule which has been in place since the club was founded in 1894.

The members were voting to change the club’s Rule 3: “The club shall consist of members and associate members who shall be gentlemen properly elected and who shall conform with the rules of amateur status.”

In a statement, the club said that “the rules and bye-laws of the club will now become gender-neutral, which marks a positive development in the club’s long and distinguished history”.

Portmarknock Golf Club has hosted several big championships but due to its male-only membership policy hasn’t staged an Irish Open since 2003.