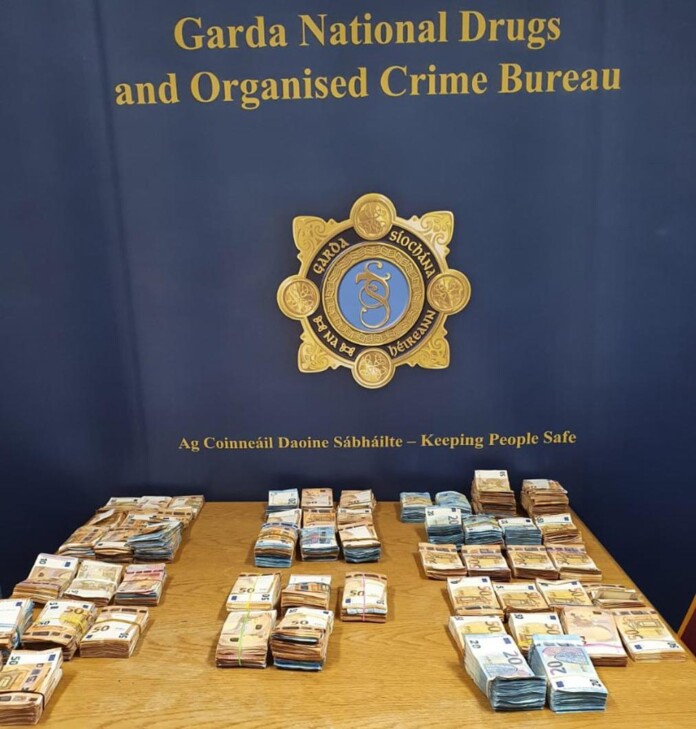 An operation began shortly before 9pm when a vehicle was intercepted and a property was searched in the North Dublin area.

Both men remain detained under Section 50 of the Criminal Justice Act, 2007, at Clontarf and Ballymun Garda stations.