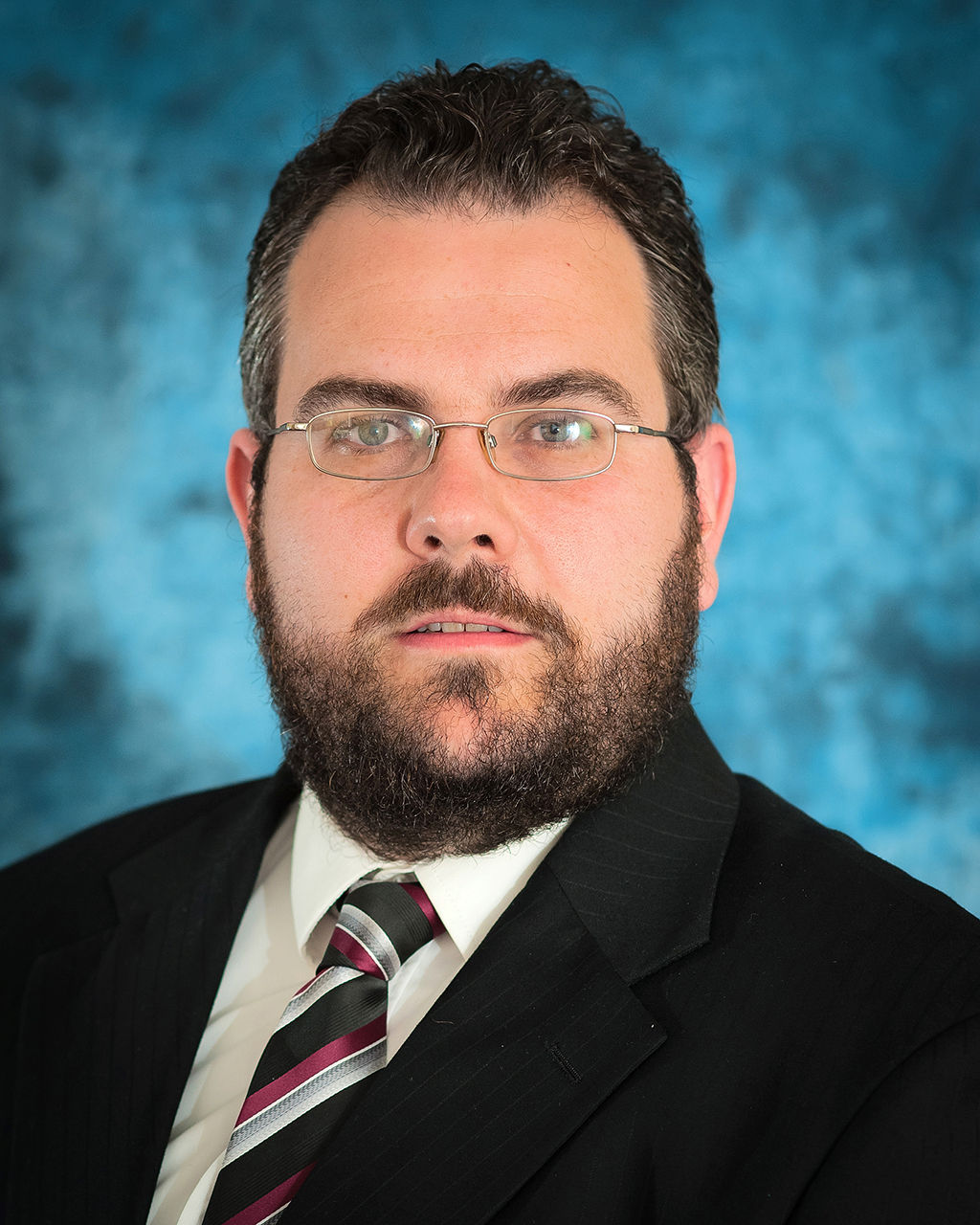 Social Democrats Councillor Paul Mulville has confirmed that the new Forensic Mental Health Services Hospital in Portrane is due to open by September.

“Speaking in November, Health Minister Stephen Donnelly said the new National Forensic Mental Health Services (NFMHS) facility in Portrane would be handed over to the HSE in December and the expectation was that it would open at the end of March or April,” the Rush-Lusk councillor said.

“However, thanks to a Dáil question tabled by my colleague Róisín Shortall TD, we now know the new facility, which will replace the Central Mental Hospital in Dundrum, will not have sufficient staff to open until at least the third quarter of this year – and even then, it will likely open on a phased basis.

“According to the HSE’s General Manager of Mental Health Services, Thomas O’Brien, the new Portrane facility was formally handed over to the HSE’s Management Team of the Central Mental Hospital on March 22, 2021.

“It is currently being equipped and a period of testing and training is being conducted.

“However, Mr O’Brien has confirmed that the HSE does not expect to have sufficient staff to open the new facility until the third quarter of the year.

“Meanwhile, Minister of State with Responsibility for Mental Health, Mary Butler, has herself conceded that the increased bed capacity in the new NFMHS facility, from 93 to 110 and up to a maximum of 130 beds, “will not entirely keep pace with the trends in demand for places”. Essentially, the government has admitted the new facility is inadequate to address the demand for mental health treatment – before it has even opened its doors.

“It is important that the local community remain informed about the progress of this project over the coming months. There has been strong community liaison between local community representatives in Donabate, Portrane, and the HSE, during the construction phase of the project, and it is vital that this continues when the hospital eventually opens.”