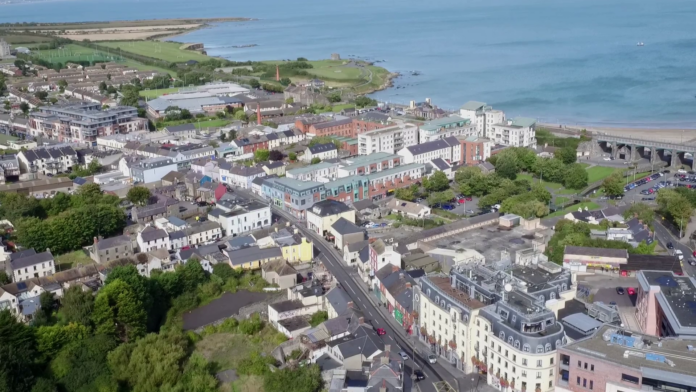 The Safe Balbriggan Pillar Group, which was ratified last week by the Balbriggan Leadership Group, held its first meeting on Tuesday (23rd) and agreed a high-level work programme with three primary elements.

Representatives from the Department of Justice, An Garda Síochána, Foróige and Fingal County Council took part in the inaugural meeting which had a workshop format.

They discussed the issues underpinning each of the three work themes and explored the challenges facing Balbriggan as the youngest and most diverse town in Ireland.

These challenges include universal access to services, resourcing, and physical improvements to public spaces to improve community safety.

The Pillar Group also examined opportunities to address these issues, selected areas for collaboration to deliver on objectives, and identified other key stakeholders, in the town and beyond, to be consulted as their work progresses.

The range of existing and planned activities in Balbriggan by various agencies, such as An Garda Siochána, Foróige and Fingal County Council, was also discussed.

The chairman of the Safe Balbriggan Pillar, Michael O’Sullivan, said:

“It was a very productive meeting with a wide range of views and thoughts expressed during it.

“The importance of inclusivity and representation was very evident, as was the need for actions aimed at building trust, strengthening integration and improving community relations.

“We discussed the three High Level Objectives in detail and determined what needs to happen for each of these objectives to be achieved.

“We have identified the various agencies who will be responsible for the delivery of the actions that underpin the High Level Objectives and will now start working with those agencies to develop an Action Plan and agree the timescales required to deliver them.”

It was agreed to invite representatives from Dublin and Dun Laoghaire Education and Training Board, TUSLA and other appropriate agencies to the next meeting of the Pillar on March 22.