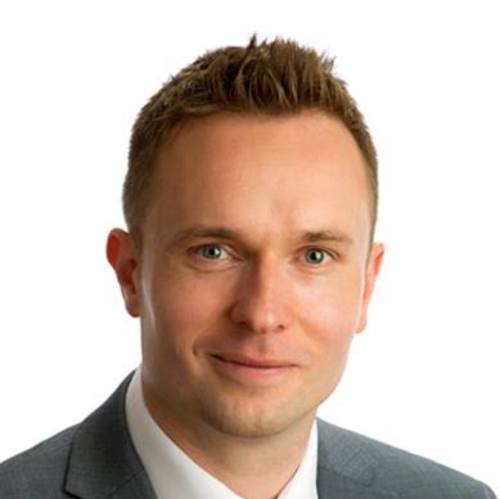 Dublin Bay North TD Cian O’Callaghan has expressed “serious concerns” about the Land Development Bill which will be debated in the Dáil tomorrow.

Deputy O’Callaghan, who is the Social Democrats Housing spokesperson, said the focus should be on delivering affordable and social homes.

“The Land Development Agency Bill will facilitate the privatisation of public land through the back door,” he said.

“This will drive up the cost of homes built on public land.

“The last thing we need is a return to the failed and reckless policies of the past that put developers first and locked thousands of people out of secure and affordable housing.

“The Social Democrats want the Land Development Agency to put its full focus on delivering affordable and social homes.

“These homes must be made available at prices that people can actually afford.”

Deputy O’Callaghan said the Land Development Agency Bill needs to be amended by the Dáil as he outlined three key changes required to “prevent public land being privatised” and homes built on public land ending up in “the hands of international investors.”

“I’m calling on the Minister for Housing to agree to these three key changes to ensure that public lands are not privatised and sold on to developers through the back door,” Deputy O’ Callaghan concluded.

Facebook
Twitter
Pinterest
WhatsApp
Previous articleMan to be sentenced for bringing hatchets, a hammer and wheel brace to a violent brawl in city centre
Next articleIrish Water to begin works on new reservoir in Saggart in March

At approximately 5pm on Wednesday 3rd March 2021 Gardaí at Lusk attended a domestic dwelling in the Ballastown area and discovered the body of...
Read more
Dublin

By Isabel Hayes & Brion Hoban A man who was part of a “gang” of United Parcel Service employees engaged in a phone stealing operation...
Read more
- Advertisment -