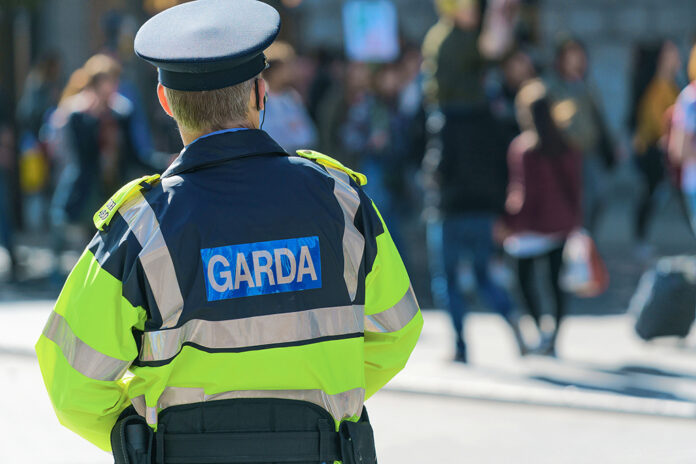 Gardai are appealing for witnesses following an assault on a woman in Balbriggan on Friday evening.

It is understood three male youths assaulted the woman at Bath Road, Balbriggan at approximately 6:10pm.

In a statement, Gardai say a woman “aged in her 20s, was walking through a tunnel which is adjacent to a sports pitch in the area, when she was approached from behind by three male youths.

“She was pushed to the ground and kicked a number of times.

“One of the males is believed to have used a blade during the incident, cutting through some of the woman’s clothing and inflicting a minor wound on her leg.

No arrests have been made and investigations ongoing.”

Gardai are asking for anyone who may have information and who was in the Bath Road area of Balbriggan between 6pm and 6:20pm on Friday to contact Balbriggan Garda Station on 01 802 0510 , The Garda Confidential Line at 1800 666 111 or any Garda Station.