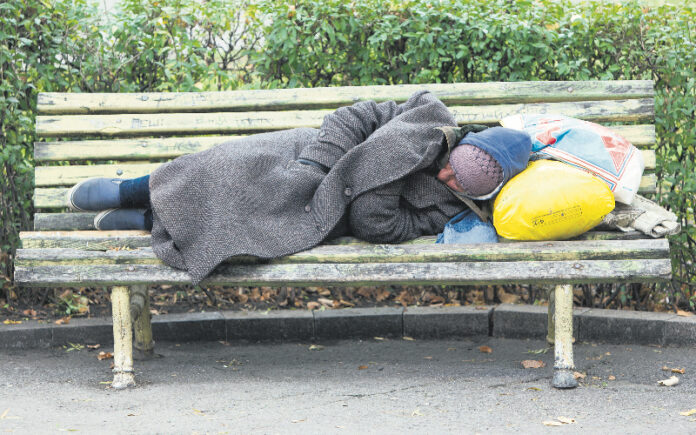 “Research carried out by RTÉ Investigates for the ‘Stuck in the Rough’ documentary found that 27% of the people sleeping rough said that they were turned away from an emergency hostel bed at different times since the pandemic began last year,” Deputy O Callaghan said.

“This corresponds with what organisations working with homeless people on the ground have been saying.”

Deputy O Callaghan, who is the Social Democrats spokesperson for Housing, said he has raised the issue of maltreatment of homeless people in the Dail.

“There must be no more excuses from Government – it is utterly unacceptable that people are sleeping rough in freezing conditions while emergency beds lie empty,” he said.

“This would be unacceptable at any time but is exceptionally cruel during a public health emergency and pandemic.

“I’ve raised this maltreatment of homeless people in the Dáil with both the Taoiseach and the Minister for Housing on several occasions.

“Their response has been weak, ineffective and insufficient.

“The Minister for Housing must write to all local authorities instructing them not to use local connection criteria to refuse people who are sleeping rough access to emergency beds.”