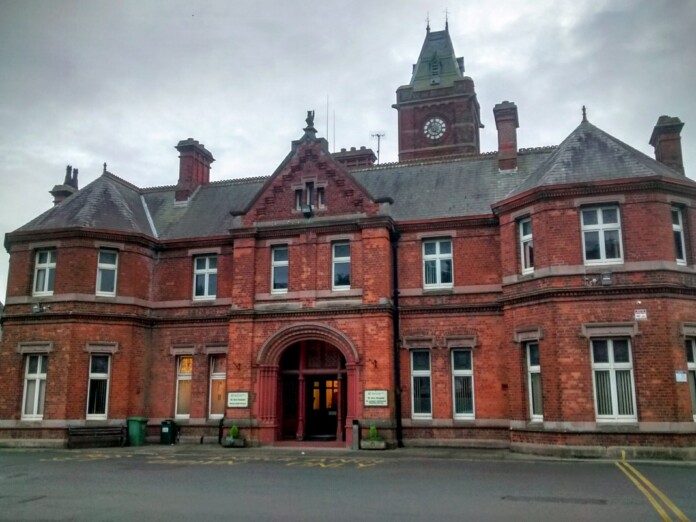 A Fingal TD has welcomed the arrival of the National Forensic Mental Health Service Hospital at the St Ita’s site in Portrane scheduled for later this year.

Deputy Duncan Smith (Lab) announced his support for the relocation of the hospital in the Dail recently when the Central Mental Hospital (Relocation) Bill was introduced to the house.

The Central Mental Hospital currently operates Dundrum and is set to be relocated to the St Ita’s campus in 2021.

Deputy Smith said: ‘The Labour Party welcomes this Bill and will be supporting it.

“In 2014, a public meeting was held in Donabate, which is located near Portrane and on the same peninsula, to discuss this building.

“It was fascinating to be there that night. There were a number of questions from the floor about the building and the impact it would have on traffic on the Donabate peninsula.

“I recall that one individual mentioned the relocation of the Central Mental Hospital as being a negative.

“It was unbelievable to see the room rise up to a man and a woman and announce that the community welcomed it and that it had a long tradition of caring for people with mental health issues through the St Ita’s Hospital.”

Deputy Smith said that the meeting that night was “not about nimbyism or people not wanting the hospital in their area.”

“It was about welcoming the investment and the hospital and the opportunity to care for people again on the peninsula.

“From the 1980s onwards, St. Ita’s went into a state of decline as we moved to de-institutionalisation and, thankfully, people began to develop a more enlightened approach to those with mental health issues.

“Therapies improved and the whole medical fraternity improved its care for people with such issues.”

To formally move the Central Mental Hospital site, new legislation will need to be introduced.

Deputy Smith said he was glad to see investment return to Portrane and the peninsula on which its located, and that the people will be at the centre of an improved approach to treating mental health.

Deputy Smith said, this was “a proud time” for the people of north county Dublin and that ‘the centre of their community is coming back to them.”