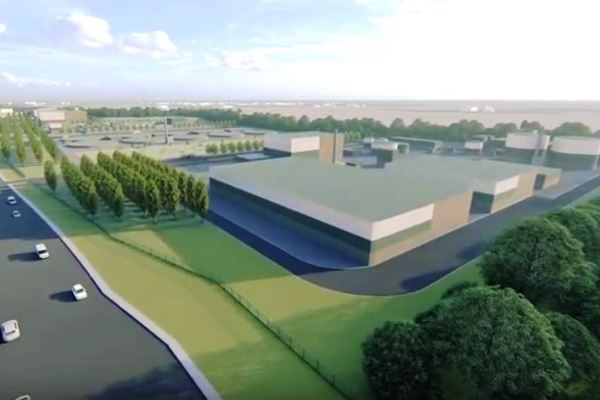 Controversial plans for a €500 million wastewater treatment plant in Clonshaugh have been quashed by a High Court judge.

The facility, which had been given the go ahead by An Bord Pleanála twelve months ago, was described as a “monster sewage plant” by local residents and drew over 14,000 objections.

Irish Water had claimed said the plant at Clonshaugh near Dublin Airport was necessary to cater for future population growth and because the Ringsend plant is operating at over capacity.

It applied for planning permission and a compulsory purchase order to build a 13km underground orbital sewer from Blanchardstown to the planned wastewater treatment plant at Clonshaugh that will intercept existing flows to Ringsend.

Today Mr Justice Senan Allen found that Sabrina Joyce-Kemper had established that An Bord Pleanála failed to correctly identify and comply with its obligations under Waste Water Discharge Regulations to seek observations of the Environmental Protection Agency (EPA) on the likely impact of the proposed development on waste water discharges.

On that ground only, the planning approval was legally flawed and must be quashed, he ruled.

Justice Allen will decide later if the matter should be returned to An Bord Pleanála for reconsideration in line with his findings.