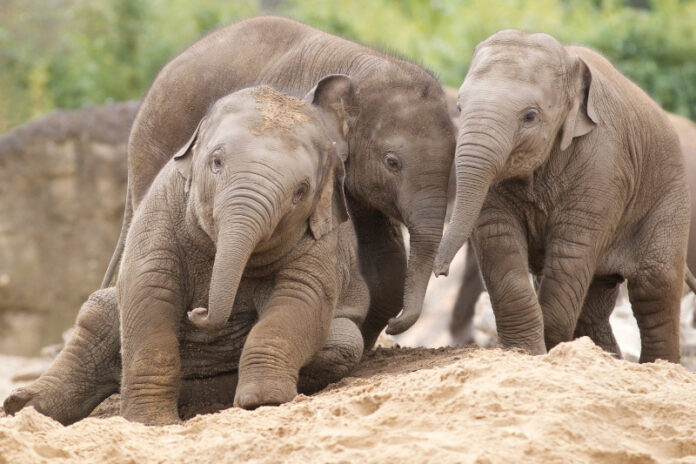 Following a successful fundraiser last week Dublin Zoo should be able to stay open until next spring.

The Save Dublin Zoo campaign received €1.1 million in funding from the Government, as well as over €2 million in donations from the public.

The restrictions on visitors attending the zoo, estimated to be in the region of €8.2m in potential revenue, and the cost of taking care of the 400 animals, left staff fearing it may be forced to close its gates permanently.

The announcement by the zoo of their financial struggles prompted a huge response from the public on social media.

On Sunday it was also announced that a €1.1 million emergency fund would be granted to Dublin Zoo and Fota Wildlife Park to ease the financial pressure brought on by the Covid-19 pandemic.

Zoo keeper Brendan Walsh says the the popular visitor attraction should be able to survive into 2021.

“I think mid to late spring, I believe we are OK until then,” he said.

“Hopefully donations keep coming in and we can open again properly soon and start generating our own income.”