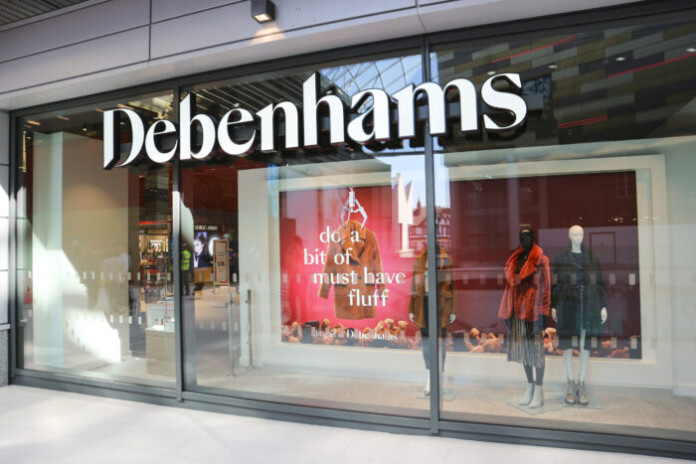 A delegation of three Debenhams shop stewards alongside the Mandate General Secretary, will meet the Taoiseach this morning to discuss how the dispute, which is now into its eighth month, can be settled.

Former Debenhams staff have been holding 24 hour vigils outside the 11 stores across the country that shut in April as they continue to fight for two weeks redundancy plus another two weeks.

Four of the stores are in Dublin; Blackrock, Blanchardstown, Henry and Tallaght.

“We do not view tomorrow’s meeting as a simple listening exercise for the Taoiseach.

“He is well aware of the situation we are in on the basis of past engagements he has had with some us not to mention countless exchanges in the Dáil over the months since our struggle began.

“Rather we expect solutions to be thrashed out.

“The resources are there between the value of the in store stock and the ongoing online business which was spuriously removed from the books of the Irish operation by the UK parent.”