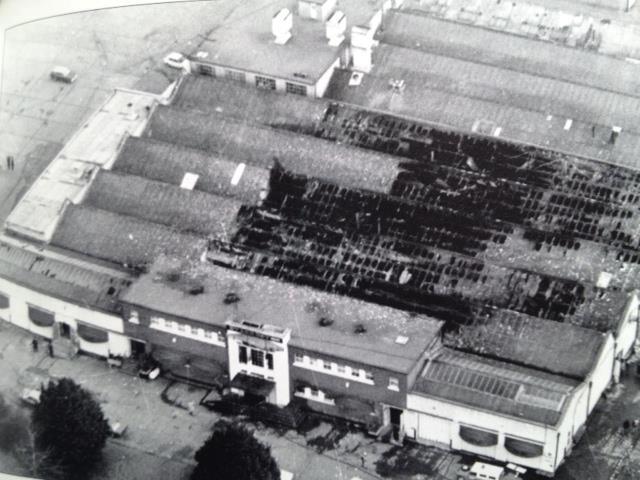 The full hearings in the inquests are expected to begin next year in Dublin Castle.

Forty-eight people died and over 200 were injured in the horrific fire at the Stardust nightclub in Artane on St Valentine’s night in 1981.

Today’s hearing is expected to examine several procedural issues, including logistical elements of what will be one of the biggest inquests ever undertaken in Ireland.

Issues surrounding access to the inquests are also expected to be raised in light of social distancing due to Covid-19.

The Government announced in yesterday’s Budget that €8m would be allocated for the new hearings.

The decision to open new inquests into the tragedy was taken in September 2019 by then Attorney General Seamus Woulfe following years of campaigning by those affected by the fire.

The Attorney General said at the time that he believed, on balance of evidence, the holding of fresh inquests was in the public interest, and in the interests of justice.

His statement also said he considered that in the original inquests, there was an insufficiency of inquiry as to how the deaths occurred, specifically a failure to sufficiently consider circumstances surrounding the cause or causes of the fire.

A number of inquiries into the tragedy, including a Tribunal of Inquiry, have taken place but families of those killed and injured have been dissatisfied with previous findings.

The Coroner is appealing to anyone who had any involvement in or was a witness to the fire in 1981, and who has not previously come forward to give a statement, to do so now.

The inquest team can be contacted via the Stardust inquest website, or by emailing info@stardustfireinquests.ie.