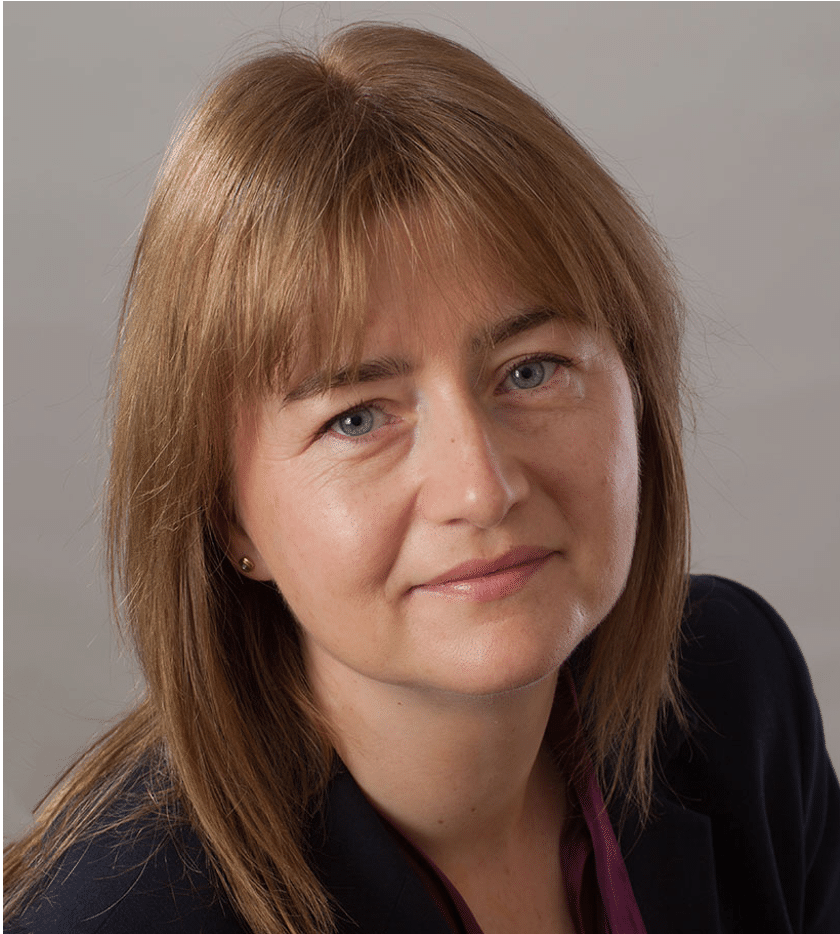 The Ballymun Biodiversity Focus Group is calling on local county councils to help protect and rejuvenate the hedgerows and trees on St Margaret’s Road.

St Margaret’s Road in Ballymun predates the development of the area in the 1960s and is home to heritage hedgerows and Ash trees dating back 300 years.

Caroline Conroy, a Green Party councillor for the area and a member of the biodiversity group, recently tabled a motion at a North West Area Committee meeting asking the local authority to “support the protection” of the road and turn it into a “living heritage trail.”

The motion reads: “To ask this Area Committee to support the protection of the old St. Margaret’s Road which is closed off now due to the building of the North City Depot as a living heritage trail.

“This road is a valuable site for its heritage and biodiversity for Ballymun.

“It is the last of our heritage hedgerows and there is a 300yr old Ash on that site.”

Conroy says that the road can be used an educational resource for local residents and visitors.

“This road is one of the few parts of Ballymun that still exits prior to the development of Ballymun in the 1960’s. It is part of our living heritage.

“The old road can be part of a walking trail having an amenity, educational, heritage as well as a biodiversity value to the local communities,” she says.

Conroy says that the parts of the road’s shrubbery is in “poor condition,” but “with appropriate management, it can be rejuvenated, enhancing its biodiversity value.

“It would be a great way to demonstrate how the landscape of Ballymun looked prior to the 1960’s when it was a rural area.

“This is the last piece of the old rural roads of Ballymun which has huge living heritage value.

“There is so little left at this stage of Ballymun’s heritage,” she says.

Speaking to Northside People, Conroy says that due to the St Margaret’s Road skirting the boundary between Dublin City Council and Fingal County Council, her motion was been passed to Fingal for consideration and is waiting for its reply.

To help aid the progress of the Biodiversity Plan, the group released a questionnaire earlier this year asking Ballymun residents how they think biodiversity can be approved in the community.

“We are also looking at protecting the last of our ancient hedgerows and develop these into a heritage trail,” she says.

Conroy says the group is also carrying out a seed saving initiative to keep native species safe from disturbance.

This will help document the plants and “to reseed the area if these lands are used for developments.”