Home Dublin Win a family ticket to Panto Gala in the National Stadium on...
Dublin 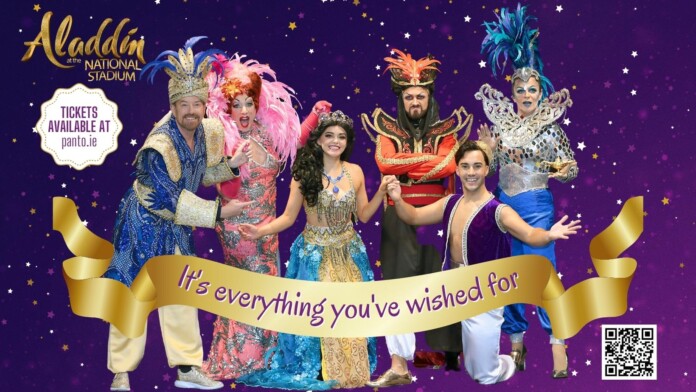 Win a family ticket to Panto Gala in the National Stadium on opening night!

To Win one of 4 family tickets to the Gala opening night on Dec. 16th at 6.30pm, simply answer the following question and send your answer, to competitions@dublinpeople.com, putting ‘Aladdin Competition’ in the subject box.

Q: What magically appears when Aladdin rubs the magic lamp? 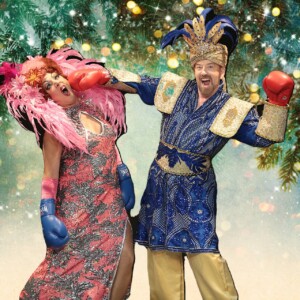 Check out www.panto.ie for all the info on this year’s hilarious production, long considered the best panto around.