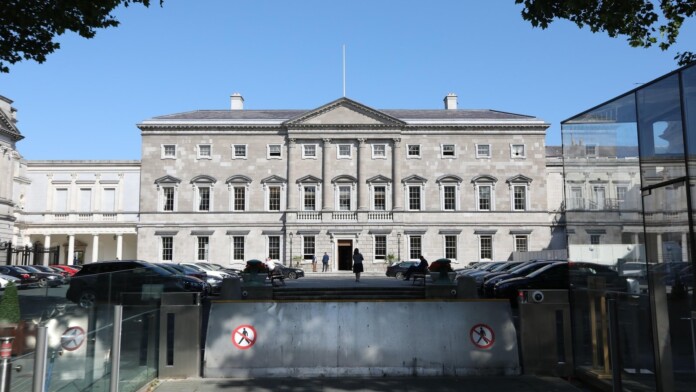 The Irish Anti-War Movement, along with Free Assange Ireland and several other anti-war and social justice groups are set to hold a vigil at Dail Eireann at 5.30pm this evening to call on the US Government to drop its appeal and on the British Government to release him immediately.

The group say they are also calling on Minister Simon Coveney to speak up for the journalist.

The vigil is called to coincide with the hearing of the appeal by the US Government against the decision of a British Court not to extradite Julian Assange to the USA which is taking place in London today and tomorrow.

Solidarity events are taking place across the world in support of Julian Assange.

Today’s vigil is part of an awareness raising campaign in Ireland that includes an open letter sent to Irish Foreign Minister Simon Coveney calling on him to lobby the British and United States Governments to release the campaigning Wikileaks editor and journalist.

The letter, now launched as an Uplift campaign, can be viewed and signed here:

“There is much confusion and lack of knowledge about the case of Julian Assange but it is quite simple.

“He is being punished by the US and British Governments simply because through his journalism he exposed their war crimes.

“It could set a devastating precedent for press freedom everywhere.

“That is why, in addition to our belief in Julian’s innocence and a concern for his deteriorating health, we are protesting and calling for his immediate release.”