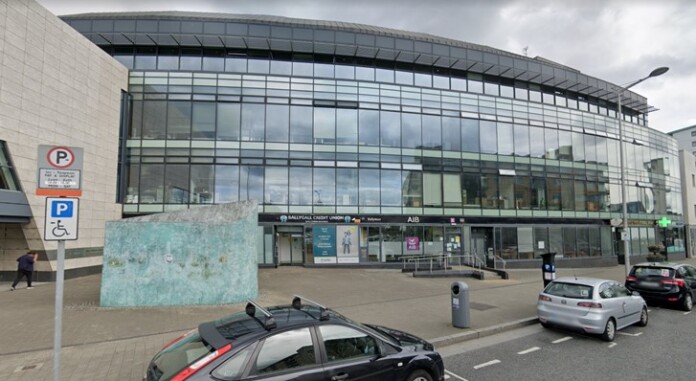 Allied Irish Bank has been criticised for announcing the majority of its services will be removed from Ballymun later this year.

Independent councillor for the area Noeleen Reilly says some local residents heavily rely on the service.

“I’m really disappointed that AIB are removing most of their banking services from Ballymun,” she said.

“In recent years they moved to a new premises in the Civic Office committing to supporting the people of Ballymun.

“They have announced this week that from the 15th of November there will no longer be a counter service, cash desk, cheque or lodgement machine, night safe and drop off services.

“This is a kick in the teeth to the community in Ballymun who has supported AIB in the area for decades.”

Reilly says the alternative options offered by AIB are not suitable for many people.

“AIB have told customers they can go the Finglas Branch which is already very busy or use online services.

“Not everyone is able to travel or use online services and I really feel for the senior citizens in the area who will be impacted the most once more.

“The public transport service from Ballymun to Finglas is also pretty poor which won’t help either.”

“They are making out that this is some sort of win for the community when in reality they are further decimating services for people.”

Facebook
Twitter
Pinterest
WhatsApp
Previous articleDublin Inland Port to open in early November after €48m investment
Next articleA decade on, calls for council to take back control of bin collections