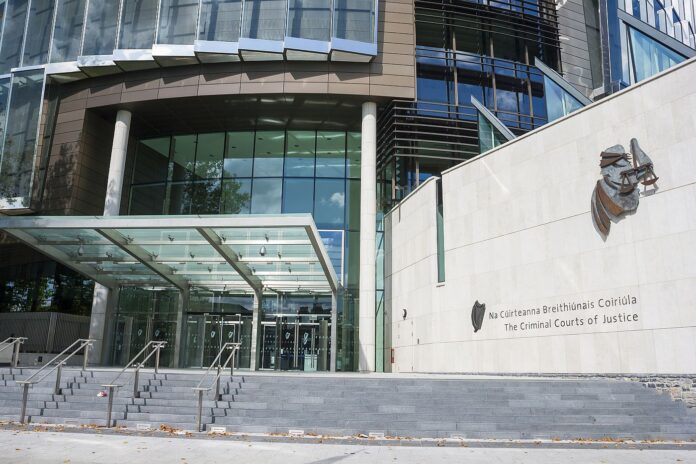 A father on trial for cruelty towards his nine year old daughter told a detective that he carried out a ritual to get a “devil” to leave the child’s body.

The 39-year-old man and his wife, who is aged 36, have both pleaded not guilty to two charges of assault causing serious harm to the child and three charges of child cruelty at the family home in Dublin on dates between June 28 and July 2, 2019.

The jury have heard evidence that a brain injury has left the child needing 24 hour care for the rest of her life. A garda investigation began shortly after the child presented at Temple St children’s hospital with the head and facial injuries as well as reported extensive bruising all over her body.

On day seven of their trial at Dublin Circuit Criminal Court, Detective Inspector David McInerney told Anne Rowland SC, prosecuting, that he acted as a liaison officer with the Muslim community in Ireland.

In July 2019, gardai investigating the injuries asked Dt Inspt McInerney to brief them on any cultural or social issues that might arise in the case.

During a meeting with both parents in late July, the father told the detective his daughter “had a tendency to self-harm”.

The witness told the court that he replied that this was unusual for a child of that age and the father said she wasn’t sleeping or eating and would wake up in the middle of the night and start reading.

Dt Inspt McInerney said that the father told him his daughter couldn’t sleep “because the djinn was inside her”.

The detective explained to the jury that this is an Arabic word for devil and is the source for the word “genie” and he said he told the defendant he understood about the djinn.

The detective testified that the father told him he wanted his daughter to be happy so he contacted a Morrocan friend who is a ruqyah, an Islamic faith healer.

The father told this man his daughter was not sleeping or eating and that she was saying “that the djinn was inside her”, the court heard.

He said this meeting took place about two weeks before the hospitalisation of the girl and this man advised him on what prayers to say over the girl and to get her to drink holy water for six days.

He said he then told his daughter “he was going to try to get the djinn to leave her body”.

“He said he placed a towel over her head and began reciting prayers from the holy Koran,” the detective stated. The defendant said he asked the girl her name and she said her name was Qabil and said she was in Relizaine, which is the location of La Mararu, a building with a bad association in Algeria.

The witness agreed with Ms Rowland that the impression was that “this was the djinn talking”. He said that the defendant told him he opened a window in the bedroom and told the djinn to get out and then he asked his daughter if it was gone.

She replied that it was gone and gave her actual name to him when asked. The witness said the accused said he then removed the towel and told his daughter the djinn was gone.

He said the father told him that his daughter then said she didn’t know what he was talking about and began hitting her head off the wall.

The detective said that the man’s wife was present during this questioning and that they both became upset towards the end.

Counsel for both defendants did not cross-examine the witness. The trial continues before Judge Martin Nolan and a jury.