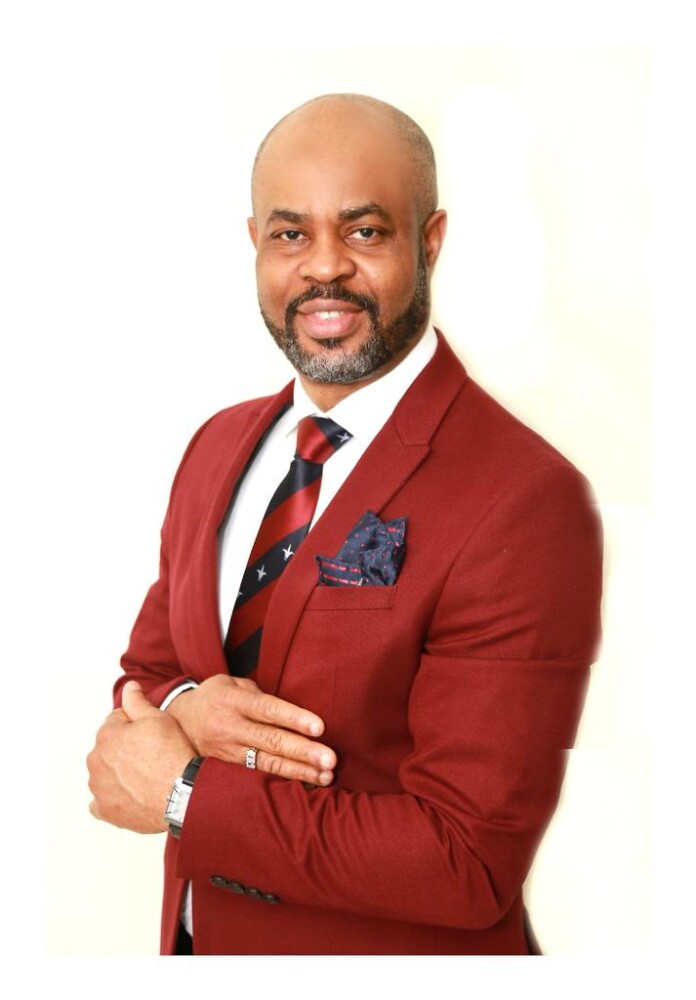 JK Onwumereh of Fianna Fail has been co-opted by the members of Fingal County Council to replace the late councillor Freddie Cooper who passed away in June.

He will represent the Blanchardstown-Mulhuddart Local Electoral Area.

Onwumereh said in a statement: “I hope to build on the great work that Freddie was doing for the area with hard work and dedication.”