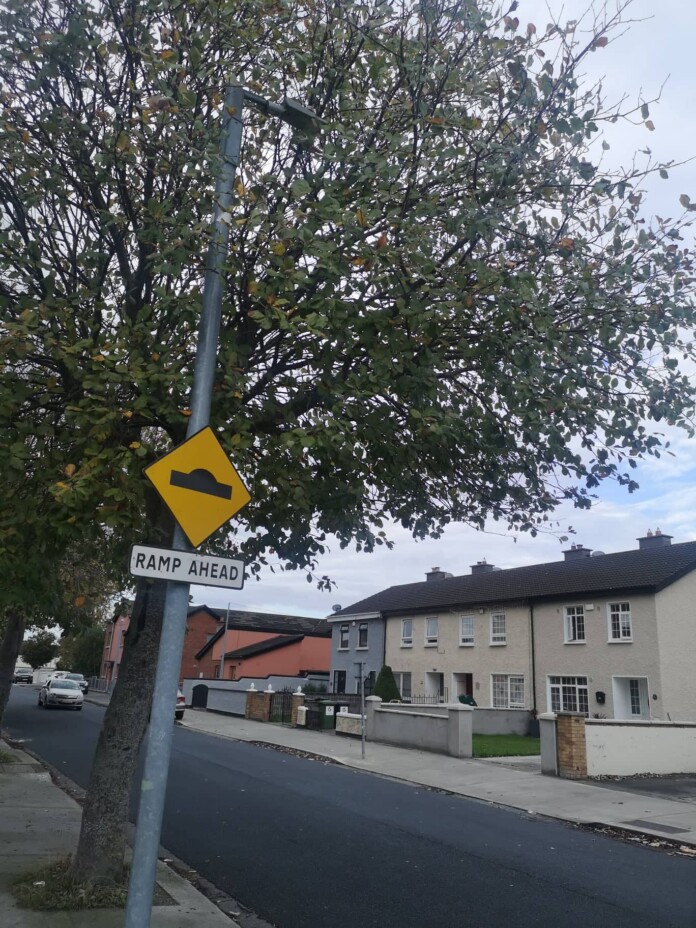 SDCC called on to introduce traffic calming measures at Quarryvale

Residents have contacted Deputy Ward with concerns after at least two accidents and several near misses were reported at the school.

In a statement, Deputy Ward said: “I have called on South Dublin County Council to urgently place  traffic calming measures on the roads leading to  St Bernadette’s National School in Quarryvale.

“There is a long stretch of road on Greenfort Crescent and Greenfort Avenue that have no traffic calming measures.

“Several residents have already submitted forms to the Council as requested last year.

“There have been a number near misses and two  accidents that I am aware of recently.

“Also, the criteria for suitable ramps locations are from curb to curb and near public lighting.

“There is a location on Greenfort Avenue suitable, but the public lighting is obstructed by a tree.

“I have asked that the council look at traffic calming measures leading to this busy school as a matter of urgency”.