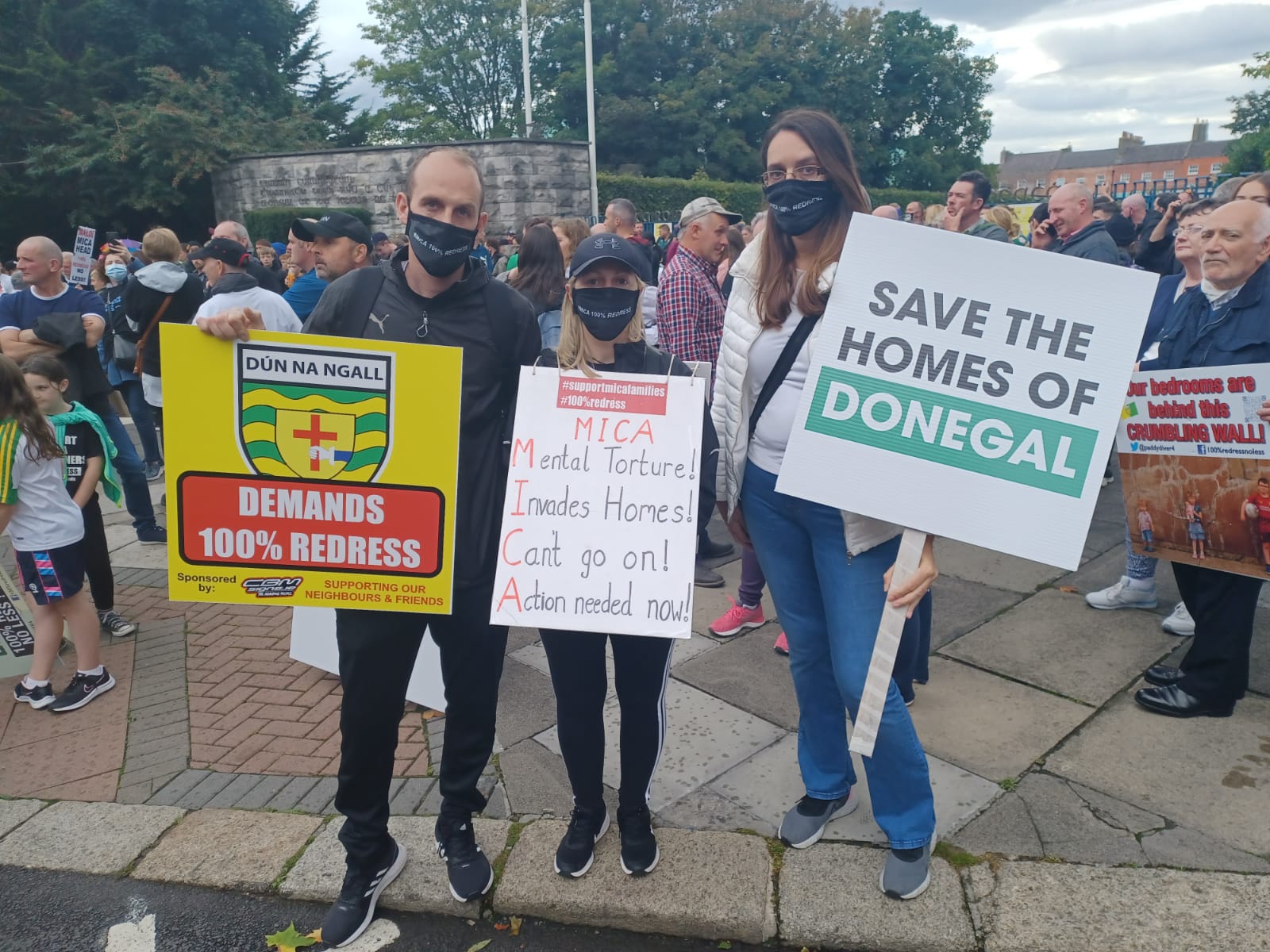 Homeowners affected by mica are set to protest in Dublin city centre this afternoon to put pressure on the Government to commit to a 100 per cent redress scheme.

Organised by the Mica Action Group, the demonstrators have begun gathering at the Garden of Remembrance ahead of their walk to the Custom House. 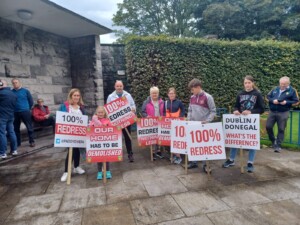 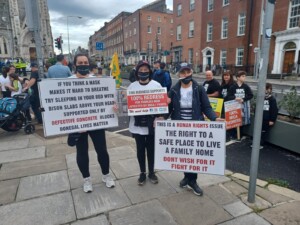 A convoy of buses left Donegal this morning with thousands expected to attend today’s protest.

Earlier this morning a go-slow protest was held on the M50 with mica campaigner Paddy Diver claiming responsibility for the traffic delays.

“If I made you late for work this morning tell your employer Paddy Diver is to blame, and that my DMs are always open,” Diver wrote on Twitter.

Those taking part in today’s protest say it is a final push ahead of the Government’s decision on a redress scheme for affected homeowners.

Demonstrators are demanding 100% redress, a call backed by the main Opposition parties.

The government has promised a compensation package that will be “one of the biggest ever” in the history of the State.

However, those affected say it is not enough unless every homeowner receives 100% compensation.