Home Dublin Several fire trucks off road due to staff shortages in lead up...
Dublin 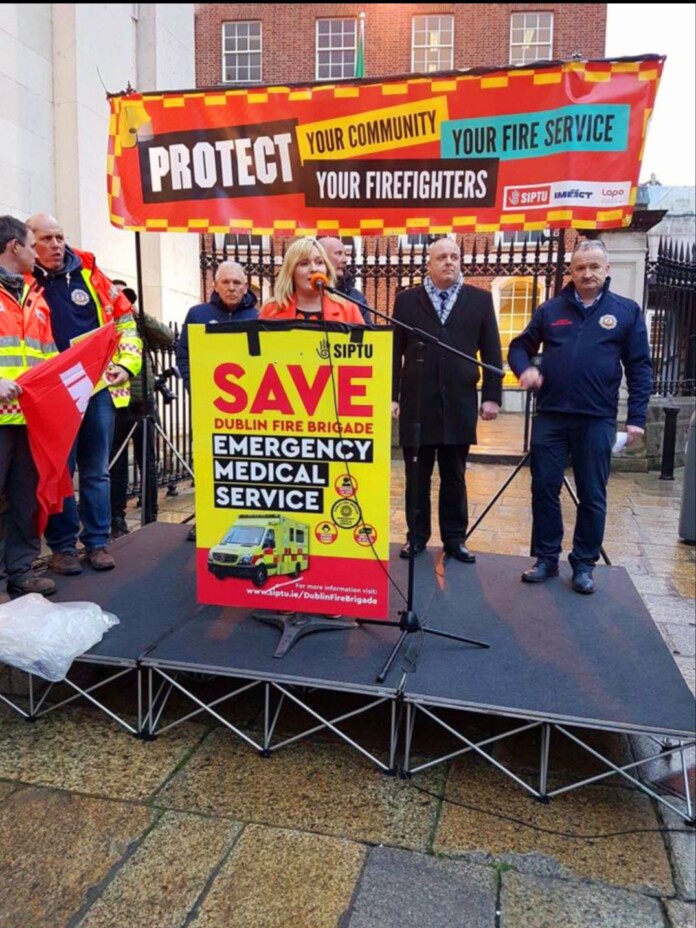 The Dublin Fire Brigade is calling on the Government to hire more staff after it was revealed that the service cannot operate at full capacity due to personnel shortages.

In recent weeks a number of fire trucks around the county were off the road due to a lack of staff.

Dublin City councillor for Ballymun and Finglas, Noeleen Reilly said that the matter must be addressed urgently.

“It is very concerning to learn that a number of fire appliances are off the road today due to staff shortages as well as many others operating under the required staffing levels.

“This is not only putting the safety of fire fighters at risk but the general public.

“The Dublin Fire Brigade have been calling for some time for increased staffing levels and an improvement to working conditions to enhance recruitment into the service,” she said.

“The legacy from the moratorium on recruitment in the public service is laid bare today as new fire fighters in many cases are just replacing retirees.

“We are approaching Halloween and I’m very concerned about the ability of the fire service to perform its duty due to staffing levels.

“No one should have to put their life at risk due to staff shortages.”