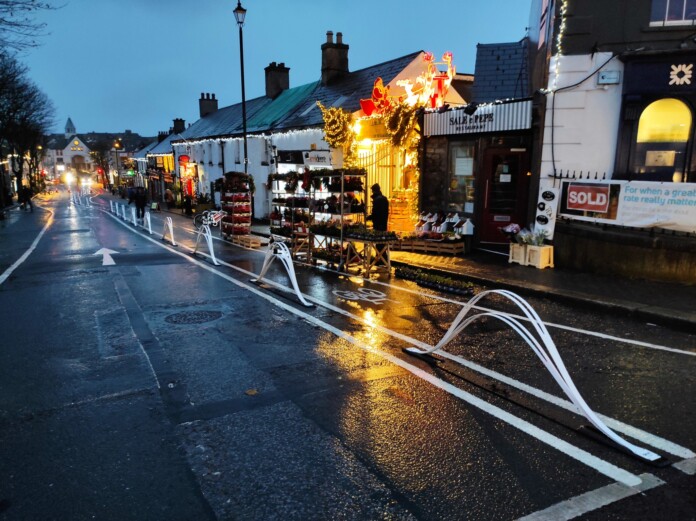 While the suburbs of Cabra and Malahide were both named in the Best 20 Places to Live in Ireland 2021, in the end it was Waterford City which emerged as the overall winner.

Among the things which impressed the judges about Waterford were its beautiful buildings, its liveability, its pedestrian friendly public space, its weather, and its easy access to the Comeragh Mountains and the Copper Coast.

Dublin was one of just four counties to have two representatives make it through to the Top 20 after a total of 470 locations were nominated by more than 2,400 people from all 32 counties for the title of ‘Best Place to Live in Ireland 2021’.

The Chair of the judging panel Conor Goodman congratulated Dublin on its fine showing in the competition.

“Given the level of entries and the extremely high standard of those entries, having two locations make it to the Best 20, really is a wonderful achievement which I’m sure everyone in Cabra and Malahide is really proud of.

“We were delighted with the level of interest in the competition and would like to thank everyone who nominated a place or who engaged with us on it.”

The Irish Times Best Place to Live in Ireland contest, which is supported by Randox Health, began in June.

While the number of nominations was a factor in the selection of the top locations – Malahide received 320, the highest in the country – the quality of the place itself was the chief consideration.

Each one of the nominated places – whether a city, town, village or suburb – was assessed on a range of criteria including: affordability; natural amenities; buildings; housing; community initiatives and spirit; presence of clubs, societies and activities; good local services; diversity; a welcome for outsiders; transport links; employment opportunities; digital links for distance working; and safety and security.

One of the judges, architect Simon Wall described Waterford’s Viking Triangle as a wonderful friendly public realm with walkable, liveable and happy communities.

“Waterford is an unassuming city, with a sense of its own independence. It appears not to compare itself with other Irish cities.  What it has achieved over the past two decades is simply outstanding.”

In the midst of a housing crisis, affordable accommodation was a key consideration. Waterford has an average house price of around €200,000 and a stock of competitively priced homes for sale. Housing here is accessible – or relatively accessible – to people on a variety of incomes.

This is the second Irish Times Best Place to Live in Ireland contest. The first was in 2012, when Westport, Co Mayo, won the title.

For information about ‘Best Places to Live 2021’ go to www.irishtimes.com/bestplace