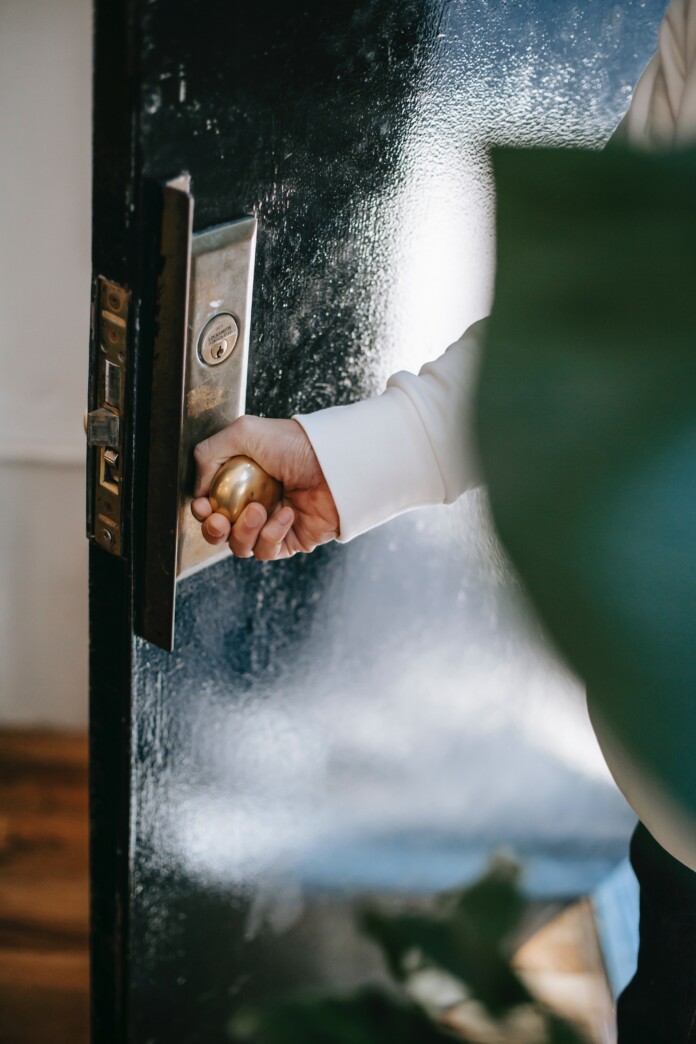 Labour councillor for Cabra and Glasnevin Declan Meenagh has called for cross party support of Labour’s Renters’ Rights bill “to give renters a break once and for all.”

Labour says that the bill would “significantly strengthen renters’ rights across the board,” by focusing on security of tenure for renters, making the cost of rent affordable in the long term, and ensuring that rented homes are are at a high quality.

Meenagh said that many people in Dublin have told the party about the lack of security they have when renting.

“Renters in Dublin are already struggling with the high cost of living and can often barely afford to make ends meet, yet alone save for a deposit to buy their own home,” he said.

The bill being introduced into the Dáil this week by the Labour Party would represent radical change and give people rights that are standard in other European countries.

“This bill would deal with three key issues that renters in Dublin are experiencing – security of tenure, rents and deposits, and quality of rental accommodation.”

Meenagh said the bill would make renting more secure “by limiting the situations in which a landlord can end a tenancy.

“It bans so-called ‘no fault’ evictions as well as removing the grounds which allows a landlord to end a tenancy on the basis that they intend to sell the property within three months.

“It would change things so that a landlord can only evict for renovations where “no reasonable measures can be taken to maintain the dwelling fit for human habitation”.

“It also deals with landlords evicting renters to move in their own family member – it would restrict this to just spouses, civil partners or children,” he says.

“We know that unaffordable rents are forcing people into homelessness or to leave Dublin.

“There are things that need to be dealt with to make renting more affordable for all people – single people, married people, young workers, retired people.

“I have been particularly struck by the many single people who are renting, for small studios that they can’t quite make feel like home.

“More than 400,000 people in Ireland live alone, and Labour’s bill would take account of this, in particular by ending the rogue practice of landlords demanding more than one month’s rent for deposits.”