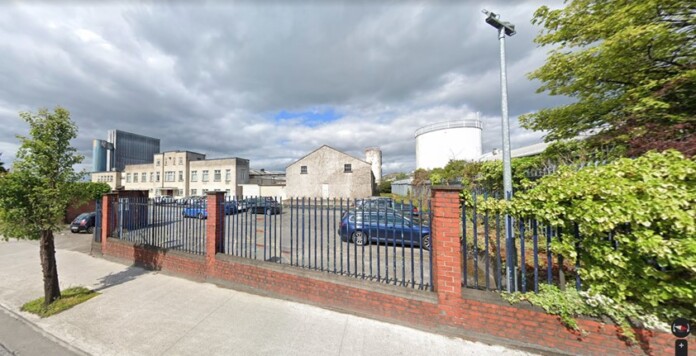 The Johnston Mooney & O’Brien factory on the Jamestown Road in Finglas is complying with the noise pollution guidelines, Fingal County Council has said.

The declaration comes after residents in the nearby Beechwood Gate housing estate filed a complaint with the council that the factory was producing too much noise and causing disruption in the area.

At a recent area committee meeting, Tania Doyle, an Independent councillor for Ongar asked the chief executive “to consider undertaking a noise monitoring survey at the JMOB Factory following reports of noise pollution emanating from this location.”

She also asked that the council engages “with both the residents of Beechwood Gate and the management of JMOB regarding the noise levels reported by the residents?”

In its response to Doyle, Fingal County Council said that after the complaints were filed, “a number of changes to their [JMOB] practices were carried out including the replacement of defective equipment at a considerable cost to the company so as to minimise the noise disturbance to residents.”

The local authority also said that the Environmental Health Officer was satisfied that JMOB fulfilled the requirement of the EPA Act 1992 in relation to noise pollution.

Speaking to the Northside People, Doyle says that “based on the reply from the local authority and engagement I have had with JMOB that all operational/regulatory criteria have been adhered to by the facility and they have made amendments to their operation so as to reduce noise where practicably and functionally possible to do so.”

However, Doyle says that the location of the factory has been contentious and she would object to its construction if it was being developed today.

“Having spoken to planning officials at great length which was most beneficial, I fully appreciate and accept that it was permissible to have a production facility and residential development in close proximity.

A grant of permission was given for the Beechwood Development under the parameters of the SDZ at that that time.

“Should such a development be planned for today I would be strongly opposed to it.

“Ultimately the decision for a grant of permission is made by the local authority’s planning officers in accordance with the legislation, as it should be, but notwithstanding this function I would strongly object.”