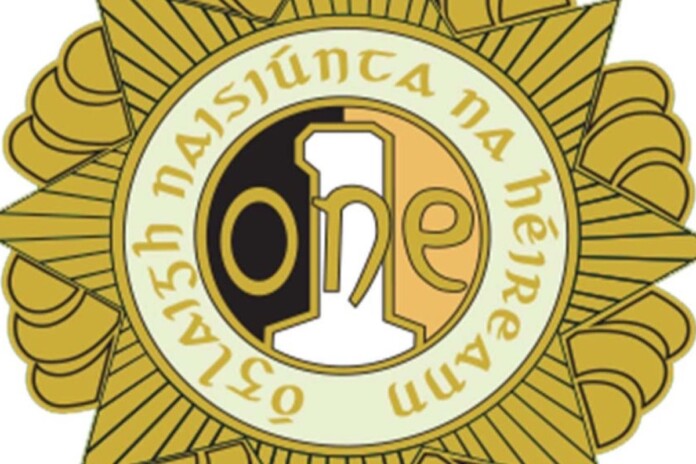 ONE, the national charity for homeless veterans of the Defence Forces, has today launched its annual Fuchsia appeal at Dublin’s Mansion House.

The fundraising campaign, which coincides with the charity’s 70th anniversary, is in aid of Defence Forces Veterans who have experienced severe circumstances including homelessness, addictions, and mental health issues.

The week-long event which runs from 25th of September until 1st of October will see members and volunteers sell fuchsia emblems to raise vital funds for veterans.

ONE’s current services cost in the region of €1 million annually and this will rise to €1.5M to adequately address the needs of veterans and to finance the associated services.

ONE is a registered charity that works to assist Defence Forces Veterans in obtaining permanent housing, access to mental health support and re-integrating back into civilian life.

ONE assist Defence Forces Veterans with transitioning back into civilian life through the provision of accommodation and also provides mental health resources, including help with addiction and peer support.

The charity also aids veterans in their search for employment, sustaining permanent housing and has a 90% success rate of getting people who stay in ONE Homes back into mainstream living.

ONE operates four homes in Cobh (opening in October 2021), Athlone, Letterkenny and Dublin, with its fifth home being planned for Cork City and presently provides accommodation (board and lodging) for approximately 54 veterans.

Commenting on the launch of the Fuchsia Appeal, ONE CEO Ollie O’ Connor, said:

“We are delighted to launch our annual Fuchsia appeal which is particularly poignant as the charity was established 70 years ago here in the Mansion House. Since the charity’s inception in 1951, ONE has helped countless veterans get their lives back on track and without vital funds we would not be able to continue our efforts.

“The aim of this fundraiser is to honour the many veterans who have served our country and now need our help to get back on their feet.

“The past 18 months have been profoundly difficult as the charity was forced to cancel the fundraiser last year due to the pandemic which had a significant effect on our income. The theme of this year’s Fuchsia Appeal is “Help O.N.E. make Ireland one of the best places to be a Veteran” and through our fundraising efforts, the goal is to continue expanding on the vital services of ONE and to generate more awareness and care for our veterans.”

“It is 70 years since ONE was formed, a wonderful organisation which provides support, comradeship and advocacy for our veterans.

“I am very honoured to launch the annual Fuchsia appeal and support this most worthwhile of charities. The past 18 months, in the midst of a global pandemic, has heightened the challenges faced by some of our former members.

“Óglaigh na hÉireann recognises the need to provide support to its retired servicemen and women who are part of our Defence Forces family. We are fully committed to helping ONE and their wonderful work in supporting our veterans”.