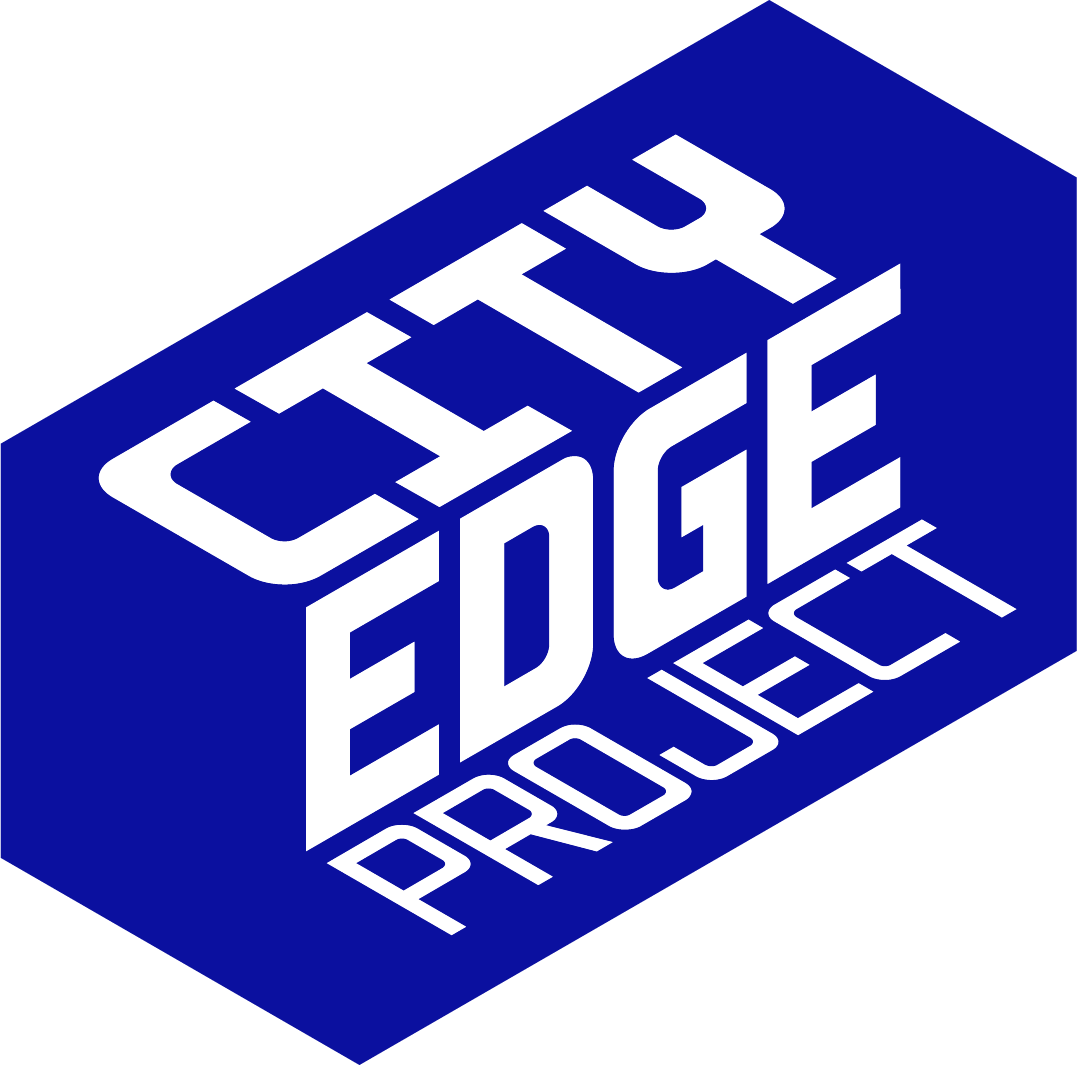 An urban regeneration programme aimed at the long-term and extensive redevelopment of western edge of Dublin City has been announced by Dublin City Council and South Dublin County Council.

According to the stakeholders, The City Edge Project “is set to be one of Europe’s largest urban regeneration projects and an attractive extension of the city for people to live, work and socialise.

“The proposed development area extends to 700 hectares of land around the Naas Road, Ballymount and Park West area.

“This area is already a cornerstone of the Dublin economy with some 1,500 businesses employing 25,000 people, alongside well-established residential communities of 5,000 people.

“There are also significant areas of underutilised land and in the future, this part of the city could be further developed to accommodate up to 75,000 jobs and 40,000 homes,” say the organisers.

DCC and SDCC have launched phase one of the public consultation with people invited to contribute ideas to the plans.

City Edge steering committee member and director of planning and transport at South Dublin County Council, Mick Mulhern said: “The City Edge project has the potential to become one of the most transformational regeneration programmes ever progressed in Ireland.

“Today the area is a vibrant and important piece of Dublin but at over 700 hectares there is scope to use this land more intensely to support an expansion of the city and to provide space for up 75,000 jobs and 40,000 homes.”

“The delivery of this goal is contingent upon maximising the potential of existing and planned state of the art public transport; a robust placemaking strategy focussed on the 15-minute city concept, and the active collaboration of all parties, public and private, to achieve the scale of urban regeneration required,” he says.

The non-statutory four-week public consultation runs from September 9 to midnight on October 6.

During this period, any member of the public can review the City Edge Emerging Concept Plan and make a submission through the website www.cityedge.ie.

In addition, as part of this consultation, SDCC and DCC will be hosting two live online forums, which will provide members of the public with the opportunity to gain further understanding of the project proposals and challenges, and pose questions.

The live presentations will take place on Wednesday September 22 from 3pm to 4:15pm and Thursday, September 30 from 7pm – 8:15pm.

An international conference on the project will also be held later this month with speakers from London, Amsterdam, Copenhagen and Singapore talking about their role in significant urban regeneration projects.

“They will all share their experiences of designing and delivering complex regeneration projects and how the lessons from their projects could be applied to the City Edge project,” say the organisers.