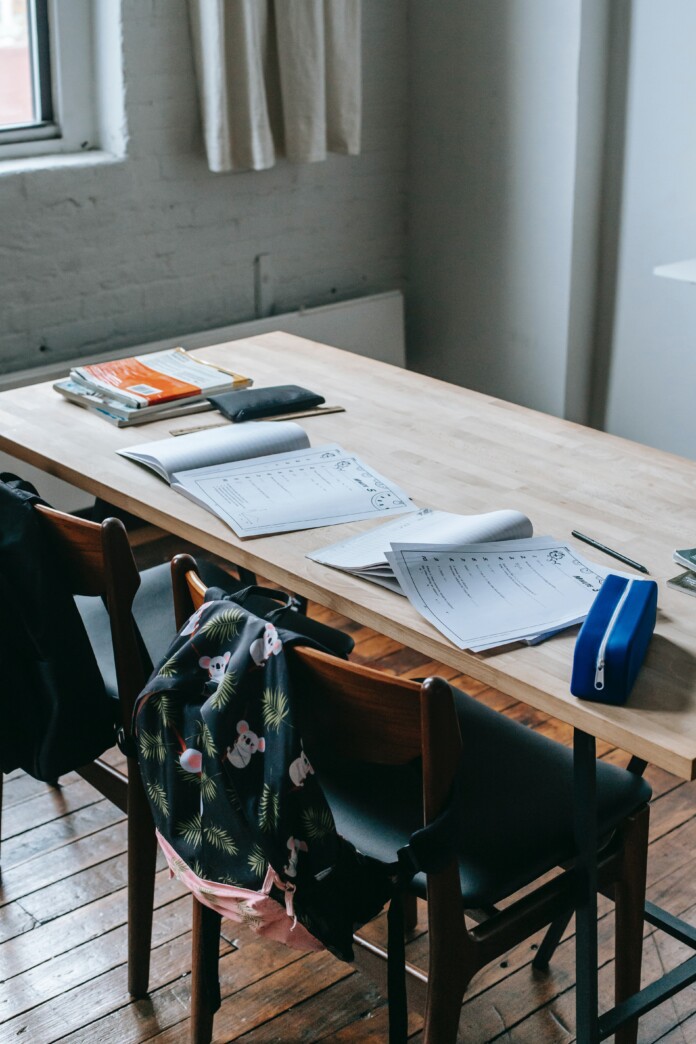 Sinn Féin TDs for Dublin Mid-West, Eoin Ó Broin and Mark Ward have called on the Minister for Education to urgently address the problem of large class sizes in schools across the country.

The call comes as figures released to Sinn Féin show there are over 2,500 classes across the country with over 30 kids.

Deputy O’Broin said that the pandemic has highlighted the problem that “our education system is underfunded, understaffed and overcrowded.

“It is clear that overcrowding in classrooms is a huge problem.

“Figures provided to Sinn Féin via a recent Parliamentary Question show that there were over 2,500 classes across the country with over 30 kids last year, with 169 of those classes in South Dublin. This is the second-highest in the country.

Deputy Ward agreed with his colleague saying: “The reality is, that keeping school buildings open in the last year was made much more difficult because we have some of the highest class sizes in Europe.

There are countless classes that are far too big, in buildings too small, and not fit for purpose.

“In Dublin Mid-West, for example, there was a shocking 35 kids sharing one classroom last year.

“The first step in ensuring that educational standards and safety protocols are maintained, is by drastically reducing class sizes down to the EU average of 20.

“If there ever was a time to tackle this issue, surely it is now.

“The government must immediately undertake an audit of class sizes across the country, and work to address this issue sooner rather than later, so that schools can remain open in a safe and sustainable way in the coming months.”