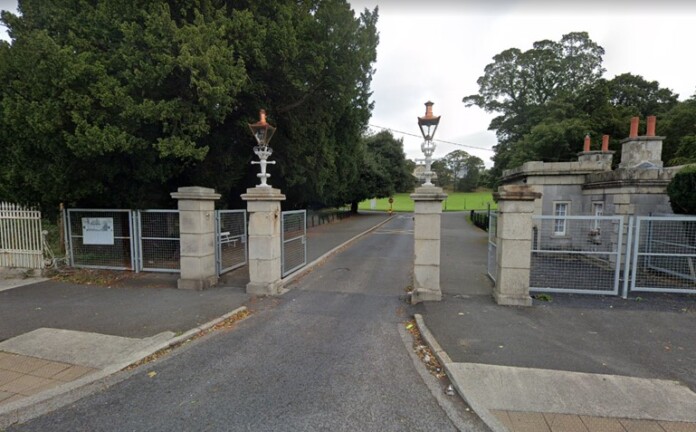 Minister of State with responsibility for the Office of Public Works, Patrick O’Donovan TD,  has launched the Phoenix Park Transport and Mobility Options Study Post-Consultation Report.

Speaking at the launch, Minister O’Donovan said: “I am delighted at the level of interaction and engagement by members of the public and key stakeholders during the consultation on the The Phoenix Park Transport and Mobility Options Study.

“I have listened to the feedback and I am determined to implement the revised recommendations in the report which will help safeguard all users of the park for generations to come.”

A non-statutory public consultation took place over six weeks between 29 January and 12 March 2021.

Following detailed consideration of the public’s observations, in tandem with the objectives of the Transport and Mobility Options Study, the Steering Group recommended refined proposals to Minister O’Donovan for the benefit of all users, both local and national, while maintaining the integrity and unique setting of the Phoenix Park.

Key recommendations and next steps are set out in this report, including the following main outcomes: