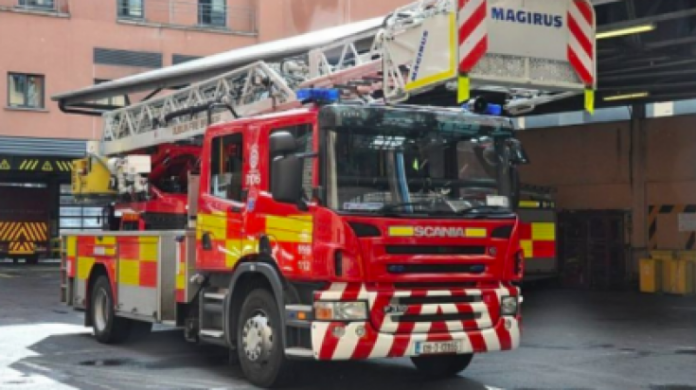 “Dublin Fire Brigade were forced to take five fire engines off the road today because of ongoing staff shortages,” he said.

“This is further evidence of the deepening crisis Dublin’s fire service.

“Last week SIPTU revealed that fire stations across Dublin had staffing shortages and were not fulling functioning.

“Today’s news is a shocking reflection on just  how low Dublin’s fire service is on the list of priorities.  This must change. The public’s health and safety can no longer be put at risk by the penny pinchers who run Dublin Fire Brigade.

“Dublin City Council management must have a robust recruitment drive to meet the demands of a modern fire service. The Government must support this recruitment by making adequate funding available for wages and Training.”

“The staff shortages are set to continue with an unprecedented number of retirements and only 36 recruits to be employed this year.

“This situation can not be allowed continue. I have contacted Dublin City Council’s Chief Executive demanding immediate action. Dublin can not be faced with a partially functioning fire service. It is deadly dangerous and puts the lives of the public at risk.”