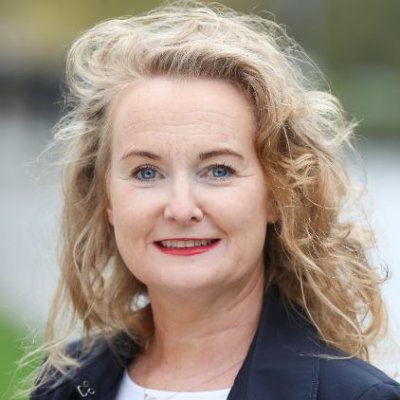 Fianna Fáil Senator for Dublin Central, Mary Fitzpatrick, says she is ‘deeply concerned’ by reports of Sinn Fein election polling carried out by party members purporting to be from a fake marketing company.

“I was astounded to read this morning that Sinn Féin activists were given detailed instructions on how to pose as researchers working for a polling company to covertly question voters,” Senator Fitzpatrick said.

“I am of the view that any other political party would quite rightly be held to account if they were found to be using a similar strategy and Sinn Féin should be no different.

“This of course is not the first time that Sinn Féin have deceived the public.

“This database is something no other political party holds, it is a database which the state does not hold and I find it troubling that Sinn Féin has created such an information source without the knowledge or permission of those voters.

“It has also transpired that this database was created without the existence of a data protection officer which is required under data protection regulation. They must be held to account for their actions, enough is enough.

“Furthermore,  I have written to the Chair of the Joint Oireachtas Committee (JOC) on Housing, Local Government and Heritage, to request he ask the Committee of Procedure and Privileges (CPP) to review the testimony given by Deputy Eoin O’Broin on behalf of Sinn Féin in relation to Sinn Féin’s use of voters personal data, the electoral register, on-line political advertising and Sinn Féin’s database Abú.

“I believe that it was wrong of Deputy O’Broin to attempt to act as both a witness and member of the JOC and inappropriate that he sought to question other witnesses to the Committee.

“It appears to me that Deputy O’Broin acted in a manner unbecoming of the JOC, deliberately misled the Joint Oireachtas Committee and both undermined and disrespected the work of the JOC.

“I found his actions to be entirely unacceptable and I feel Deputy O’Broin should withdraw from the JOC until the CPP completes a review and issues findings in relation to his behaviour, ” concluded Senator Fitzpatrick.