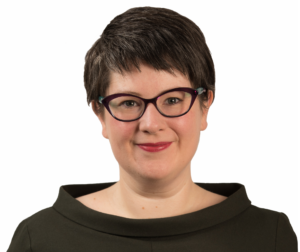 The Social Democrats last night confirmed that their candidate for the Dublin Bay South by-election will be Sarah Durcan.

Currently an Associate Director of Science Gallery International, a non-profit organisation, she is also member of the Expert Network of the World Economic Forum.

In a statement released following the announcement that she will contest the by-election she said:

“This by-election is not only a referendum on this government, but on a way of political thinking that has locked-out and sold-out a generation – lacking imagination, ambition and the ideals of who we truly are as a people.”