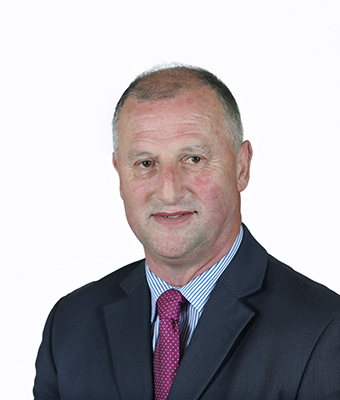 Independent Dublin Senator Victor Boyhan has joined opposition members of the Joint Committee on Housing, Local Government and Heritage in publishing a minority report on the Affordable Housing Bill 2020.

The Bill, which Senator Boyhan says has undergone pre-legislative scrutiny at the committee, will allow private sector developers to avail of the public ‘Serviced Sites Fund’, which underpins the affordable purchase scheme, as well as establishing a national ‘cost rental’ scheme and implementing the government’s ‘Shared Equity Scheme’.

Speaking as the report was published today, Senator Boyhan said:

“It is regretful that the government has not adopted a working definition of affordability based on disposable household income – in order for home ownership to be made feasible, affordability must be tied to net income, not market rates.”

The Bill has been criticised by opposition TDs and senators for failing to provide a definition of affordable housing which references the net income of the household, instead opting to allow the Minister to dictate the eligibility criterion via regulation.

The minority report recommends that the Department include in the Bill a definition of affordable rental linking it up to a maximum of 30% of net income contained in the CSO annual earnings indicators.

“I strongly believe that in order for cost rental homes to be genuinely affordable, rents should have a clear link to income and should be charged up to a maximum of 30% of net disposable income and no more… accompanied by long term, low interest development finance, this will ensure both full cost recovery and genuine affordability.”