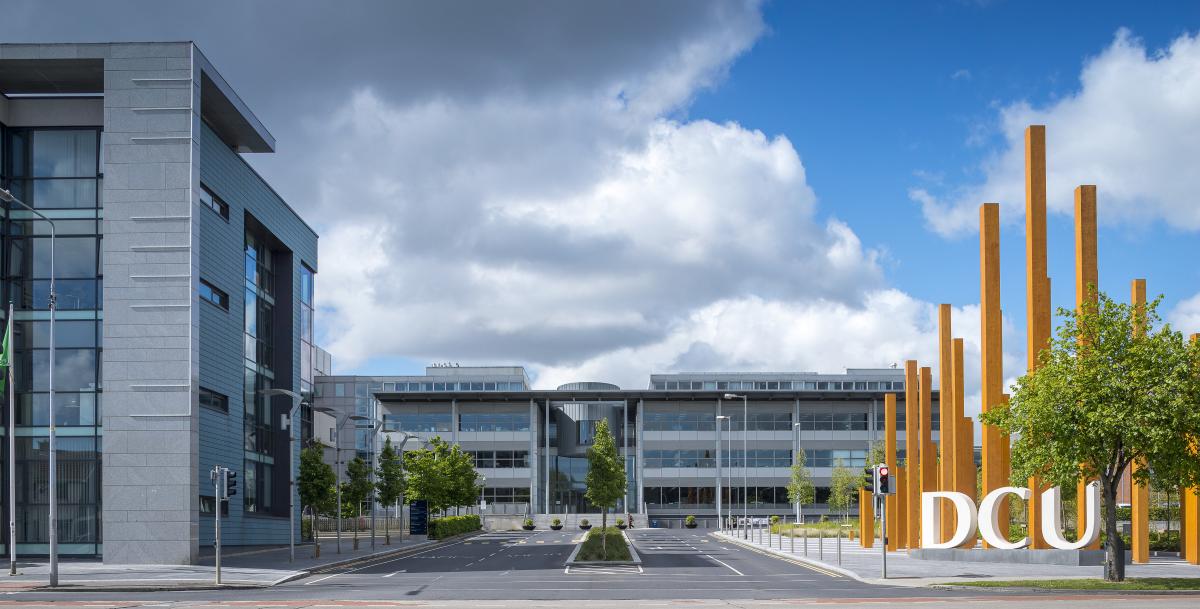 It also found that participants estimated hiring professionals to be influenced by their clients’ biases in a recruitment process roughly 30% of the time.

The research was conducted with over 600 HR managers and professionals in Ireland and the US.

The first study looked at whether HR managers and professionals would find it acceptable for another HR professional to show third-party prejudice against women in hiring decisions.

It also inquired about their own experience with third-party bias within their organisations.

Results show that HR professionals would condone third-party bias against women when hiring in the interest of cultural fit, i.e. to take into consideration the preferences of others including the CEO and co-workers.

The research highlights practices that could endanger strides that have been made in reducing gender inequality, and generally run counter to diversity efforts in organisations.

In a second study, participants were presented with a fictitious hiring scenario*, whereby just half were given information that the CEO had conservative views of women (e.g., believing that women should put families before careers).

Even though 72% of the HR managers who participated in the study were women, it found that both men and women who endorsed the need to prioritize cultural fit would accommodate the third-party bias of the CEO – that is, they would be less likely to select a female candidate over an equally-qualified male candidate.

Many participants saw it as being acceptable and part of the job, regardless of their own beliefs.

“Many hiring professionals see the act of channelling other people’s biases in staff selection as acceptable and ‘part of the job’ regardless of their own attitudes.

“While HR professionals might be expected to minimize bias in recruitment, our study highlights how a focus on candidate fit with others promotes unfair hiring practices that lead to employment discrimination on this basis of gender.”

Speaking about its importance and how organisations can best address this, co- author,  Professor Patrick Flood, Professor of Organisational Behaviour at DCU, added:

“Our research highlights that the elimination of hiring bias is a far from straightforward task- one which is not solved simply by bias training for recruiters.

“We have found that both men and women recruiters are susceptible to influence from third parties whose status and rank exert undue influence on the hiring process.

“It is not sufficient to simply audit the outcomes of the recruitment process.

“We must also audit who is admitted into the hiring process and ensure that bias against minorities does not occur.

“Additionally the presence of independent individuals on boards for all stages of the selection process is critically important including at the early stages of attracting and narrowing of the candidate pool’’.

“It is striking how many hiring professionals report spontaneously making inferences about clients’ discriminatory hiring preferences, even if those clients don’t make an explicit request to discriminate (which would be illegal).

“Our studies demonstrate that they don’t have to. This is one reason why bias is so difficult to remove from the hiring process.

“And the HR professionals in our study report having experienced this kind of third-party bias influence, not only in the context of gender bias, but also in the context of bias based on race and ethnicity or age. These results shed light on how much work still needs to be done to debias the hiring process.”

“While people may be quick to recognise bias in others, they are frequently unaware of how it affects their own behaviour.

“This research illuminates the cascading impact within an organisation of an individual’s bias when others not only fail to confront the consequences of that bias but also unwittingly engage in personal discrimination as they adjust their own actions to accommodate the person’s bias.

“Understanding this ripple effect of bias in organisations can benefit the potential targets of unfair discrimination as well as create a climate of inclusion through organisational practices.”