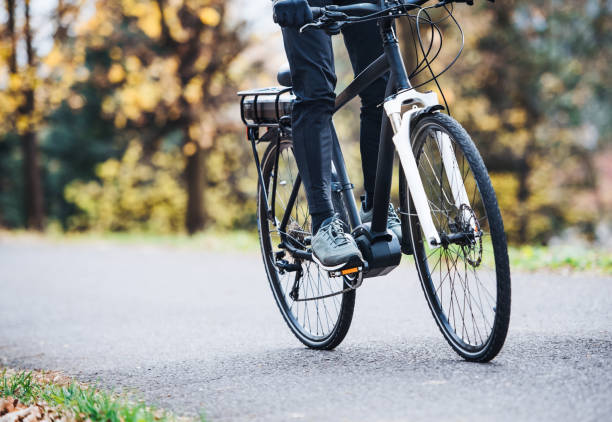 A new scheme that will provide vital transport to those on limited incomes in Fingal has been launched.

Local TD and Minister of State Joe O’Brien, and Minister for Transport Eamon Ryan have this week announced the launch of a three-year pilot initiative for the provision of high quality up-cycled bicycles and e-bikes for those on low incomes and/or those who are most marginalised and disadvantaged.

“This scheme will provide a vital transport option to those on limited incomes.  In addition, this scheme will also provide training and employment opportunities for those who may have had difficulty accessing the mainstream labour market.

“An associated benefit of the scheme will be a reduction in the number of bikes going to landfill as a result of recycling and reusing bikes through the social enterprises engaged on the scheme.

“This exciting new pilot initiative is a significant step forward towards fulfilling yet another commitment in the Programme for Government. I am looking forward to reviewing the impact of this innovative scheme over the next three years.”

Minister Ryan, whose Department will provide the funding for this initiative, said:

“I am delighted to provide €3m to fund this Pilot Bike Initiative. It’s an innovative idea that makes economic, environmental and social sense.”

“This is an important step towards fulfilling the commitment in the Programme for Government to widen the scope of the Bike to Work Scheme.”

Applications are now being sought from eligible organisations for inclusion on this programme. Organisations eligible to apply are those currently supported under the Community Services Programme or alternatively are in a Partnership/Consortium of which at least one member is currently a CSP supported organisation.

It is envisaged that the pilot will support up to 6 social enterprises in 2021.

Full details of the scheme and the necessary application form will be available shortly.  Proposals should be submitted to csp@drcd.gov.ie using the application form by noon, 28th May 2021.

Any queries in connection with this Call for Proposals process can be emailed to csp@drcd.gov.ie