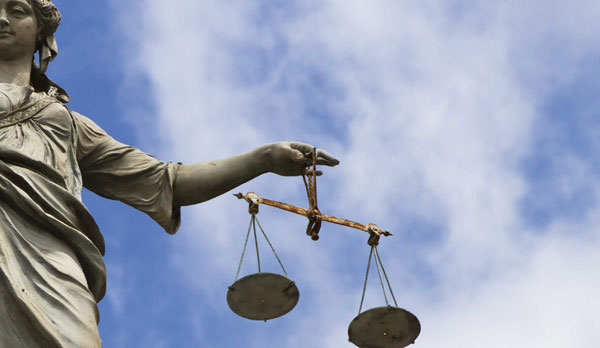 An historian who was involved in a “fracas” in a city centre pub has been fined for his role in a confrontation between two groups following an anti-racism march.

Donal Fallon (31), who was part of an anti-racism march against the group PEGIDA, said his group had felt “under siege” after men he believed were shouting Nazi slogans came into the bar.

Judge Martin Nolan noted there had been certain difficulties between fascist elements and their counterparts in the city on the day.

He said Fallon was in a pub that evening when there were difficulties between his group and another group of young men that arrived.

He said it seems Fallon’s arm can be seen moving on the CCTV and the garda thinks it was possible he threw an item at the other group.

Judge Nolan noted Fallon was a well-known historian who had very good mitigation, including that he cooperated with gardai, made admissions, pleaded guilty and has no previous convictions.

He said Fallon was a man of a good age and should have known better, but there had been no repeat of the behaviour in the five years since these events.

The judge noted that there was no evidence he struck anyone and that overall, his involvement was not that injurious, despite contributing to the overall fracas.

He said he would take the unusual step of imposing section 100 of the Criminal Justice Act 2006 which would avoid having a conviction on his record that might have consequences in the future.

Judge Nolan imposed a €500 fine and conditions including that Fallon gather €2,000 within six months. He indicated a sentence of nine months which would be imposed if the conditions are not met and deferred sentence for six months.

Seven men who were involved in the violent disorder onboard a LUAS tram on the same day received fully suspended sentences in November 2019.