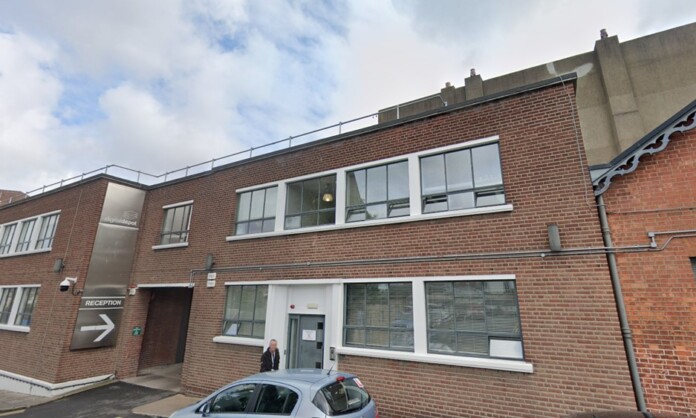 Department of the Environment, Climate and Communications said in a statement that “the redevelopment by the LDA of the 5.6 acres held by the DHDA will be a transformative project for Dublin, with the potential for significant housing supply in a centrally-located area, as well as potential for other community uses.

“The LDA intends to prepare a plan for development on the DHDA site and will engage with the local community and other stakeholders on other potential civic and community uses in addition to housing.”

The decision was made following a strategic review commissioned by the Department of the Environment, Climate and Communications, which concluded that the digital tech sector in Dublin has developed significantly in the past twenty years, and “that the agency is no longer required in order to sustain the continued growth of the sector.”

The DHDA played a “key role in the early days of Dublin’s development as a tech hub,” according to the department.

Communications Minister Eamon Ryan thanked the board and staff of the agency for “their hard work and commitment since it was established in 2003.

“The Government remains committed to the regeneration of the Liberties area of Dublin.

“The Minister will work closely with the DHDA, the Minister for Housing, Local Government and Heritage, and the Land Development Agency to ensure that the wind down takes account of the needs of the clientele and staff of the DHDA and the community which it has served over the years.

“The agency will be wound down over the next year and permanent staff will be redeployed within the public service.”