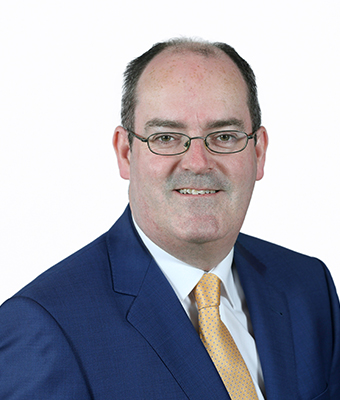 Gerry Horkan was elected to the Industrial and Commercial Panel, replacing Ms McCallion.

He received 114 first preference votes and was elected on the first count, with the quota set at 101.5.

Lord Mayor of Dublin and Green Party Chairperson Hazel Chu, who contested the election as an independent, got 10 votes, while Labour candidate Ciaran Ahern got 27.

Mr Horkan served as a Senator for the Industrial and Commercial Panel from April 2016 to March 2020.

Prior to this he was a member of Dún Laoghaire–Rathdown County Council from 2003 to 2016.

By Brion Hoban A man who sold the details to his bank account which was then used to launder €10,000 has avoided a jail term...
Read more
- Advertisment -