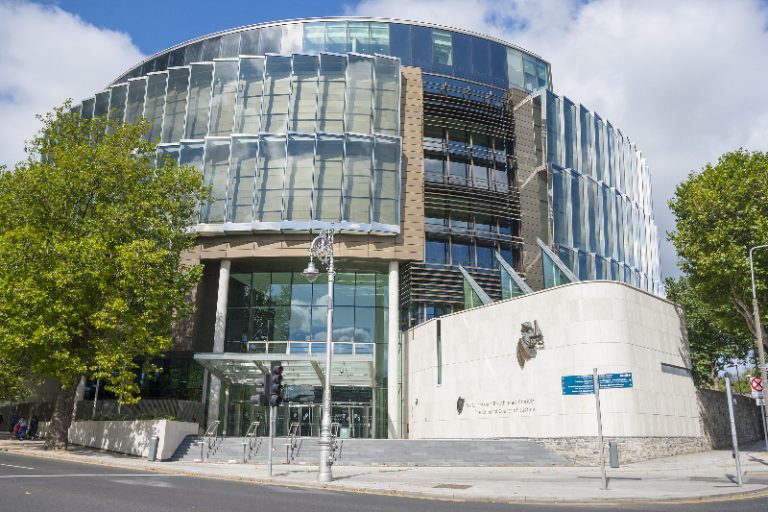 Legal history was made this morning when the first criminal trial to take place in Croke Park opened before a jury.

The Central Criminal Court trial is running at GAA headquarters to facilitate social distancing and other public health safety measures during the Covid-19 pandemic.

At the opening of the trial shortly before 11am Justice David Keane told the jury of eight men and four women that they were participating in “a little piece of history”.

He said that to facilitate public safety measures Croke Park had kindly made the facilities at the arena available to the Courts Service and this is the first Central Criminal Court trial to be conducted here.

He said his task is to ensure that this trial is conducted in the same way as every other criminal trial. He said that physical distancing should be maintained and that face masks should be worn except where there are medical reasons for not doing so.

The court is sitting in a function room, about 20 metres by 50 metres, in which about 40 fold out tables have been arranged with chairs.

Fitted desk units with plexi-glass screens have been set up to house the defendant, courts service staff, witnesses giving evidence, and the judge. In addition, the judge’s bench is on a raised platform.

The trial running involves a woman claiming that her father sexual abused her and is subject to reporting restrictions. Due to the nature of the charges it is proceeding “in camera”, meaning it is closed to members of the public.

Facebook
Twitter
Pinterest
WhatsApp
Previous articleFormer professional footballer who was caught moving over €2.7 million of heroin is jailed
Next articleCouncillor reiterates call for action on ‘silver bullets’ nitrous oxide use