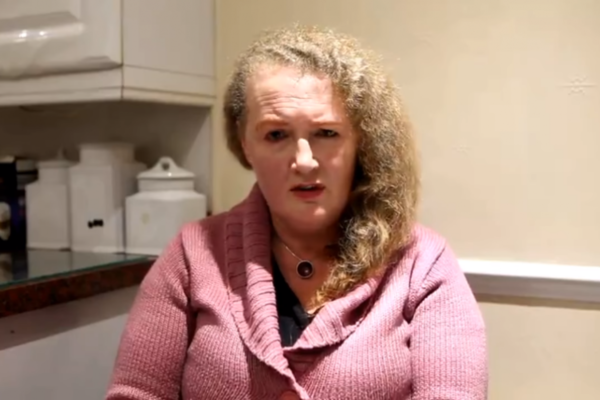 UCD Professor Dolores Cahill has resigned as chair of the Irish Freedom Party.

In a statement released yesterday the party said:

“The Ard Chomhairle of the party met on Sunday morning to consider her position and said it had agreed to accept her resignation.”

She will be replaced by Clare architect Michael Leahy.

The move resignation comes four days after she spoke at an anti-lockdown event at Herbert Park in Dublin where she claimed that wearing masks would mean children would “never reach their IQ and job potential because their brains are starved of oxygen”.

She also claimed that “globalists” pushed for mandatory mask wearing because “oxygen-deprived people are easy to manipulate”.

President of the students’ union, Conor Anderson said “Dolores Cahill has been propagating medically-inaccurate conspiracy theories” and she gained a following of people who “do not realise she is not an expert in virology, epidemiology or public health.”

Cahill, who is a Professor at the School of Medicine in UCD, is no longer lecturing.

A spokesperson from UCD said that “Prof Dolores Cahill is not scheduled to teach or co-ordinate modules this trimester.”

A spokesperson for the college said:

“This includes vaccination rollout, treatment for Covid-19 patients and societal restrictions aimed at curbing the spread of the virus.

“The views expressed by Dolores Cahill are her own.

“They do not reflect the position of the university. Dolores Cahill is not scheduled to teach or coordinate modules this trimester.

“The university does not discuss individual staff members.”