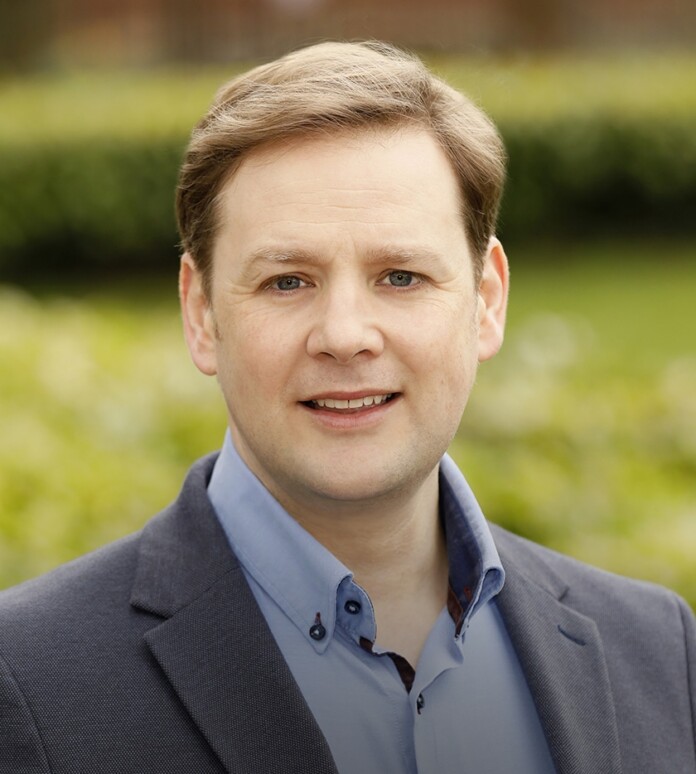 Green Party Spokesperson for Justice and TD for Dublin South-Central, Deputy Patrick Costello, has called for the urgent appointment of more judges and registrars to tackle the backlog in cases in the Irish Courts Service.

He was speaking following the news that cases in the Central Criminal Court are being adjourned for trial to March 2023 due to backlog caused by the Covid-19 pandemic.

Deputy Costello said that the delay in the cases is “devastating” for victims.

“The news that trials for rape and murder cases in the Central Criminal Court are being adjourned to March 2023 is a devastating blow to both victims and defendants.

“The backlog of cases in the Irish Court Service was a problem well before Covid-19 ever hit our shores but to leave people waiting for another two years for their case to go to trial is inexcusable.

“Ireland is bottom of the table when it comes to our spending on the judicial system.

“A 2020 report published by the European Commission for the Efficiency of Justice (CEPEJ) found that Ireland had the lowest number of judges per capita in the EU among the 45 countries measured, with just 3.3 judges per 100,000 people compared to 21 judges per 100,000 elsewhere.

“The High Court has been decimated of judges in recent years and the lengthy delays are causing an administrative nightmare.”

Deputy Costello says he has been in contact with the Minsiter for Justice to ask for an “increase funding to the courts service.”

“In particular to increase funding to the legal aid system which was gutted during the recession and never properly repaired.

“Additionally, the appointment of more judges, as well as two more registrars for every judge, would help to tackle the concerning lengthy delays in cases that we are seeing.

“As it stands, lives are quite literally being kept on hold.

“Just last October, the Minister announced a “sea change” in how the state would respond to victims of sexual violence, yet now we are hearing that victims may have to wait another two years before their cases go to trial.

“This is inhumane and goes against everything we have said we would do to alleviate some of the pain and suffering victims go through.

“We need to significantly increase our investment in our judicial system if it is to be in anyway fit for purpose,” he said.