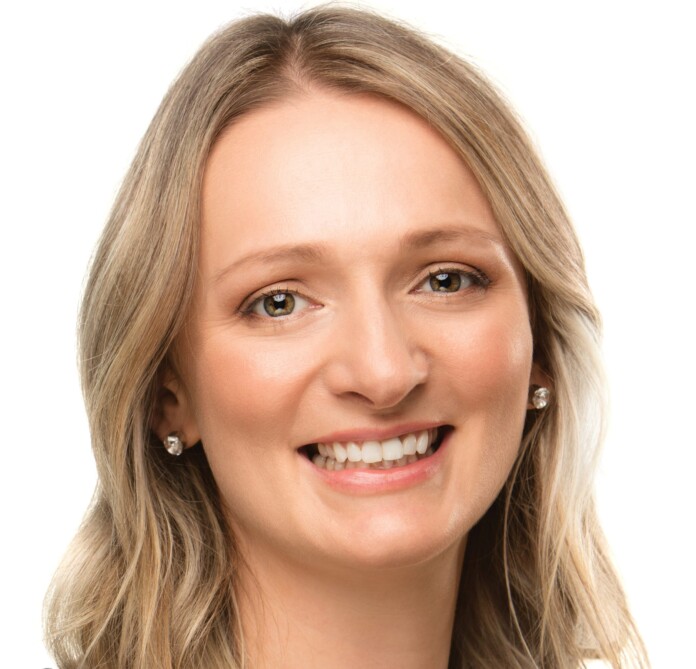 Dublin West Senator Emer Currie, Fine Gael’s spokesperson on Employment Affairs and Work Life Balance, says she has submitted proposals to the Joint Committee on Children, Disability, Equality and Integration for their pre-legislative scrutiny of the Parent’s Leave and Benefit (Amendment) Bill 2020.

“I am calling for lone parents to be entitled to the full allocation of leave that is available to two-parent families,” Senator Currie said.

“The State must treat all families and children in a fair and equitable way.

“The Bill currently before the Oireachtas will provide employment leave for the purpose of enabling parents to provide or assist in the provision of care to a child.

“It seeks to extend the period of leave currently available, in order to facilitate parents who are employees to balance paid employment and their responsibilities to their children in a fair and equitable way; to promote participation of mothers in the workforce and to enable relevant parents to share the responsibility of providing or assisting in the provision of care on an equal basis.

“We must remember however that for lone parents, there isn’t the option of sharing responsibility in the provision of care.

“Hence why I believe they must be able to avail of the same amount of leave as a two-parent family.”

“The ESRI has found that lone parents are more likely to return to work after the birth of their child before 6 months with most citing financial reasons because they were more likely to be in low paid work,” Senator Currie continued.

“However, by nine months lone parents were less likely to be in work than women in two-parent households due to childcare issues.

“Working lone parents are literally doing it all and yet, are much more vulnerable to hardship and poverty.

“All families, whether headed by one or two parents should have the same opportunities in trying to balance roles, responsibilities and the demands of the first two precious years of a child’s life.

“This is an opportunity for the state to show that all families are recognised and valued in the same way.

“I propose two options from an equality and social justice point of view. Either ensure that the leave allocation of the other parent would be transferable to a lone parent, or, that an additional allocation of Parent’s Leave be made, so that one way or the other lone parents get access to the same level of leave as two-parent families.

“I have costed this. I understand from the Department of Social Protection, based on the most recent census data, 1 in 5 Irish families parent alone, with approximately 50% of those parents in employment and therefore likely to have an entitlement to Parent’s Benefit. This would equate to a potential for almost 4,000 lone parent applicants at an additional cost of approximately €4.8 million per annum for an additional 5 weeks.”

“I understand there may be challenges.

“Under Irish legislation it is not permitted to transfer Parent’s Leave between qualifying parents, except in circumstances where one qualifying parent has passed away. However, lone parents may not have been contemplated when these provisions were enacted because the other parent from an actuarial perspective, is usually alive.

“Also, my understanding of the EU Work-Life Balance Directive is that 9 weeks parental leave are paid and non-transferable.

“However, it is time to find a workable solution to ensure lone parent families are treated fairly.

“I submitted my proposals to the Committee for their pre legislative scrutiny and I very much hope that the Minister takes them into account. I look forward to working on this Bill when it comes before the Seanad.”