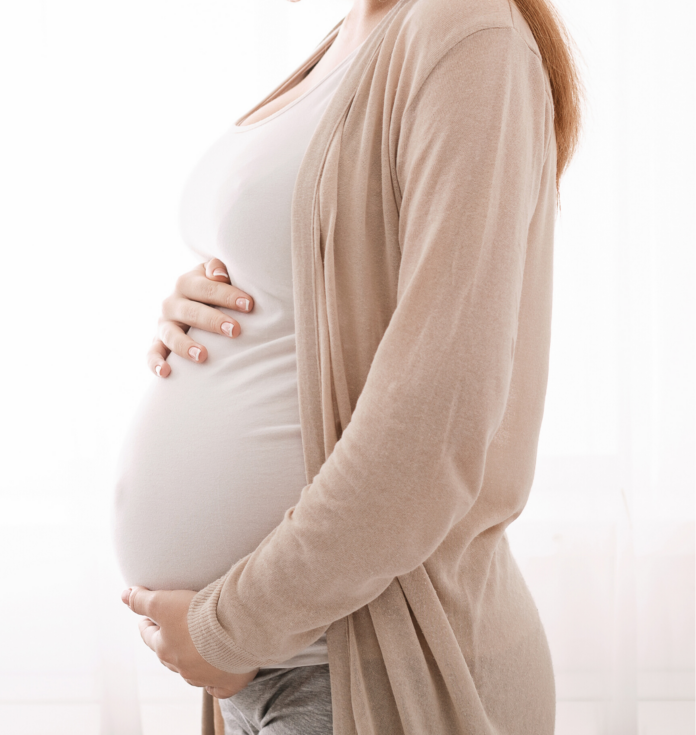 A group of City councillors have written to the Children’s Minister and the Minister for Local Government demanding maternity leave for elected representatives.

The Dublin City Council Women’s Committee, a cross party committee composed of 26 of the 29 female councillors on Dublin City Council have written to Ministers O Gorman and O Brien calling for urgent action for appropriate legal provisions to allow sitting Councillors to avail of Maternity Leave.

Currently TDs, senators, and councillors are not entitled to take maternity leave.

The Committee say they believe the current situation is unjust, discriminatory and goes against the Employment Equality Acts 1998 – 2015 which prohibits discrimination in employment related settings, including ‘family status’.

Maternity Leave is vitally important for new mothers and children but Green Party councillor for Cabra/Glasnevin Darcy Lonergan, Chair of the Women’s Committee, says there is a whole other dimension to the leave for Councillors.

“Due to a lack of maternity leave, our councillors feel pressure to come back, both Councillor Claire Byrne and Councillor Janice Boylan returned to work just two weeks after giving birth,” Councillor Lonergan said.

“An ideal system would allow for a substitute, so our constituents are still represented, and we don’t feel pressure & guilt about taking the time that we and our baby need.”

Sinn Féin councillor for the North-West Inner-City Janice Boylan, who gave birth whilst serving on the council, shared her experience in the hope that change can be initiated, and full maternity leave entitlements are introduced.

“I took two weeks off after I had my baby and came back to my council role, I took him to meetings with me when I could manage,” Councillor Boylan said.

“Childcare wasn’t an issue I had family members willing to help but I wanted him with me so I could feed him and bond with him.

“I felt pressurised to come back to work because there was at the time still no set maternity leave for councillors.

“I worked in other jobs whilst having my two other boys and took the full entitlement to maternity leave for both births.

“Rushing back to my council role didn’t help me and I suffered a bout of postpartum depression.

“I believe then and I believe now that we need full maternity leave entitlements.

“I was part of a group of cross-party councillors who campaigned for a parenting room in City Hall.

“We were successful in getting this room and I was delighted to be able to use it on one or two occasions after I had Bródy.”

Green Party South East Inner City councillor Claire Byrne also highlighted how hard it was to balance it all.

”After the birth of each my kids, I was back in the Council Chamber two weeks later,” she said.

“When I think back, I have no idea how I did that after the first one as I had been back in hospital with complications and had only been back out a few days.

“I was breastfeeding, so I had to leave him at home and then run back home straight after the important votes were cast.

“With no maternity leave, and no remote or proxy voting, as a new mother you are completely compromised in trying to keep up your role as Councillor and balance motherhood.

“You also don’t have proper childcare established when they are really small, and there are no longer spaces available for Councillors in the Dublin City Council creche, a facility that was originally set up for the elected representatives and used to provide a drop-in service, even for the late night meetings.

“This changed when there were less women in the Chamber and the demand dropped.

“This is why we had to fight to change the rules to allow us to bring babies to Council meetings and to establish a parenting room in City Hall.

“It was surprising how many other councillors resisted it, but we got there in the end.

“It made it so much easier having my second child being able to bring him with me as a small baby, but we still need proper maternity leave.

“We are entitled to six months sick leave but when you aren’t sick it feels wrong to take it.

Labour Party Dublin Bay North Councillor Jane Horgan Jones had a similar feeling as she was admitted to the hospital for monitoring after giving birth 13 days before.

This was the same day the vote was cast for Lord Mayor.

“Tom was born 13 days after the council election in 2019, on the day of the vote to elect a new Lord Mayor I was in the Rotunda being admitted for monitoring,” Councillor Horgan Jones said.

“I missed the vote because there was no facility for a proxy vote or even online voting at the time, which was awkward as my vote was needed as part of the Dublin Agreement and people outside my group weren’t sure why I hadn’t turned up.”

This isn’t the first time DCC Women Councillors have come together for childcare support.

In 2015, Councillor Byrne along with the other women councillors had to fight to change the rules to allow babies into meetings due to the lack of maternity leave and childcare facilities.

The group also had to establish a parenting room in City Hall after access was stopped to DCC creche due to a lack of demand brought on by less women in the Chamber.

The room was originally resisted but is now in place.

The Committee say they believe there are grounds under Local Government Act 2001 and employment acts to legislate for maternity leave.

Similarly, they say it is in line with recommendations outlined in Moorhead Report and the previous National Strategy for Women and Girls.

They call on both Ministers to put in place the appropriate legislation to rectify this unjust anomaly for Councillor, and to ensure that this action required is expedited in recognition of the seriousness of this inequity.