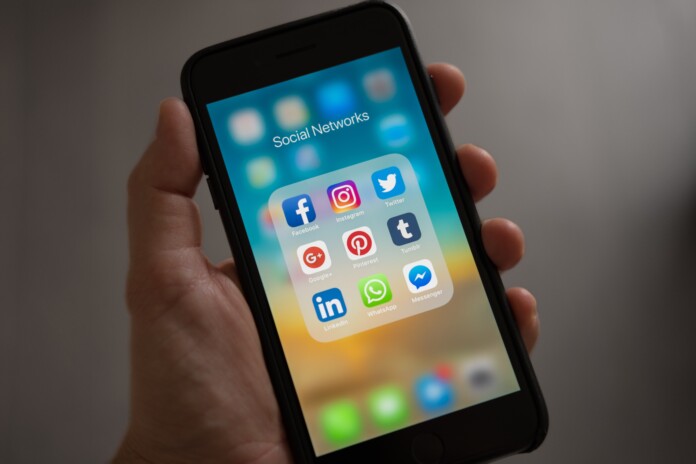 Fianna Dail TD Paul McAuliffe has called on various social media companies to appear before the housing committee following the publication of the Electoral Reform Bill.

The Electoral Reform Bill provides for a range of significant electoral reforms including, the regulation of online political advertising in the run-up to electoral events.

The spokesperson for Local Government and Dublin North West TD said: “I am delighted to see Minister O’Brien and Minister Noonan driving the Government’s electoral reform agenda forward and delivering on commitments made in the programme for government.

“The Electoral Reform Bill will be the most significant development for our electoral system in decades.

“This bill will provide that online paid-for political advertisements commissioned for use during electoral periods will be required to be clearly labelled as such.

“The transparency notice will include information on who paid for the advertising, details of any micro-targeting which was applied and the total cost of the advertising.

“We live in an age where people are consuming more and more news online and social media platforms are playing a greater role in shaping the political debate.

“Exposure to misinformation during election periods is a cause of great concern for many.

“It’s important that we move swiftly to bring some transparency and authenticity to political debate on social media platforms which is why I’m calling on the relevant companies to appear before the committee to address these concerns,” said Deputy McAuliffe.