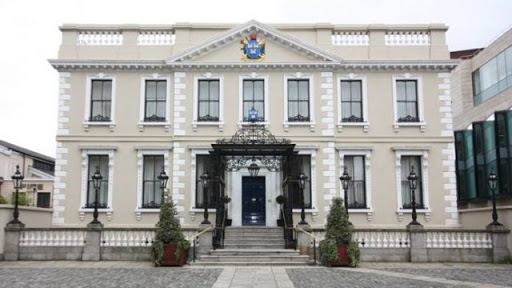 Social Democrats councillors on Dublin City Council have added their names to a cross-party statement of solidarity with Lord Mayor Hazel Chu after she was subjected to racially motivated harassment outside the Mansion House.

“I would like to offer Lord Mayor Hazel Chu my strong and sincere support as she continues to face unacceptable racism and intimidation, not just online, but now outside her home.

“She is highly respected by Social Democrats city councillors and does great work for the people of Dublin, both in public and behind the scenes.”

“We have seen what happens when hatred and misinformation drives protest, as was the case in the US earlier this month.

“These movements start small but we must address them before they can grow.

“I admire the Lord Mayor for welcoming genuine protest but she is right to call out the harassment she is faced with as a woman of colour in a high-profile position.

“The concern is that abuse like this, if left unchallenged, could deter other women from running for public office.”