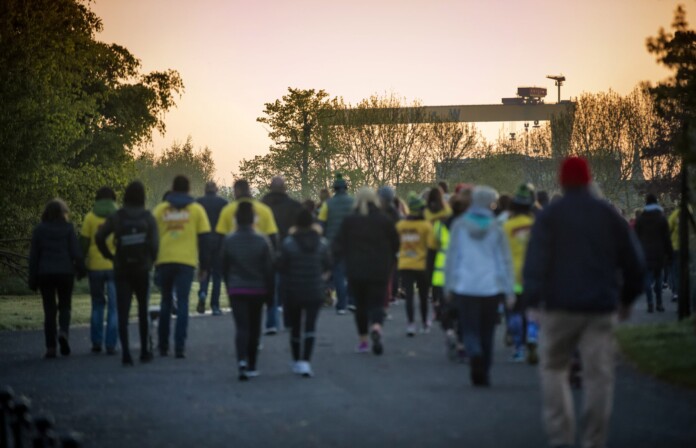 It has also been revealed that Pieta House will pay €420,000 in redundancies this year and had been running at loss pre-Covid.

Deputy Ward said: “Pieta provides lifesaving treatment and it plugs the gap in services for suicide prevention that successive governments have failed to do.

“I have, like many others, taken part in fundraisers for Pieta over the years as I have known many people who were helped by the organisation.

“The very first Pieta House was in my own area of Dublin Mid-West, borne out of a high rate of suicide in our area.

“When people are generously fundraising and donating to Pieta, I do not think that they realise that the top six earners in Pieta earn approximately €500,000 between them.”

Deputy Ward said that the “excessive salaries are wrong” and says it is in striking contrast with “some front-line therapists only receiving a salary of €25,000 per year.”

“I highlighted last year concerns I had with the governance of Pieta House when questions were raised about its finances.

“These questions were raised pre-Covid when there was no impact on their fundraising ability.”

“The massive fundraiser on the Late Late Show helped the organisation. This was in addition to €2.5 million in government support,” Deputy Ward said.

“To hear today that Pieta will be paying over €400,000 in redundancies this year is worrying.

“When people fundraise for Pieta they do so to support service delivery and not to pay the wages of top earners.

“Pieta is a charity and not a money-making machine for the top earners,” he said.

Deputy Ward said that he asked the then Minister for Health Simon Harris TD about if the “taxpayer is getting value for money from a new €114,608 per month deal with Pieta House to provide 300 hours of counselling sessions per quarter.”

“I also received information from some self-employed therapists who had contacted me and other members of my party that counsellors only charge Pieta €24 per hour, yet the State is funding Pieta to the tune of €1,146 per hour.

“Questions remain unanswered and Pieta and the government need to provide transparency.”