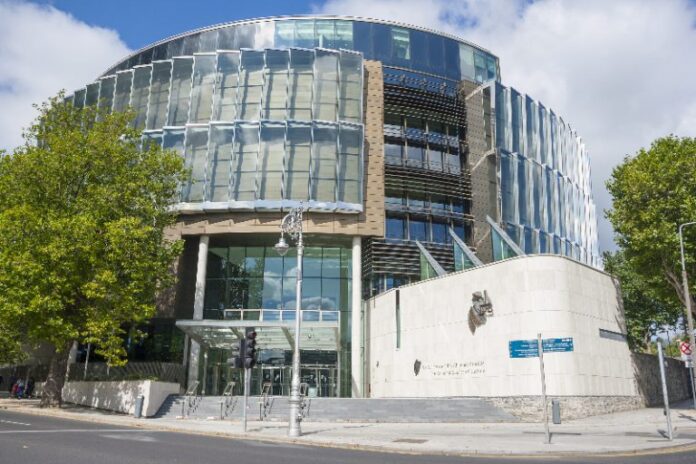 A man who burned his former partner with a cigarette and cut her with a pizza slicer is being sentenced today after the first circuit court trial for offences under the 2018 Domestic Violence Act.

The offences occurred at various locations, including the couple’s Dublin home, on dates between May 2018 and January 2020.

The jury acquitted the man of one charge of assault causing harm and one charge of endangerment, both alleged to have occurred in the same time period. He had pleaded not to all the offences.

Following the convictions, the man pleaded guilty at Dublin Circuit Criminal Court to a separate charge of intending to pervert the course of justice in the period between March and July 2020.

During an ongoing sentencing hearing, a detective sergeant told Kerida Naidoo SC, prosecuting, that on September 22, 2019, he received a phone call from a doctor working in a Dublin hospital who had concerns about the relationship the victim was in and believed there was “a real and substantial threat to her life”.

The sergeant said the victim gave evidence during the trial of ongoing violence of different degrees. She described that at particular times the violence was “particularly intense”.

The relationship began around April 2018 when the victim was looking for a place to live and was introduced to the man. She moved into his apartment and they became romantically involved.

The court heard evidence of various specific assaults during their relationship, including separate incidents in which the man burned the victim’s foot, cut her with a pizza slicer, headbutted her in the nose while she was recovering from surgery and stamped on her arm causing multiple fractures.

She described emotional abuse in the form of him saying demeaning things, using aggressive language and specific incidents of humiliating conduct such as being made to sit naked in a room while he berated her.

The victim gave evidence of him interfering with her relationship with her family and her access to her friends. She said the conduct had a serious effect on her, that she became “meek and submissive” and that she was “walking on eggshells” waiting for the next act of violence.

During this period of contact he threatened to send sexually explicit images of the victim to her father and brother if she did not withdraw the charges.

The garda sergeant said that the count of perverting the course of justice arose from the victim swearing an affidavit in which she said she wished to withdraw all charges and not give evidence during a trial.

An investigation was launched and recordings were obtained of 146 phone calls made by the accused man to the victim while he was remanded in custody.

During these phone calls the man made numerous attempts to cause her to withdraw her complaints, making threats he would either self-harm or be harmed if he remained in custody and encouraging her to write a letter saying he had never coercively controlled her.

The sentence hearing continues this afternoon when a victim impact statement and a plea in mitigation will be heard.