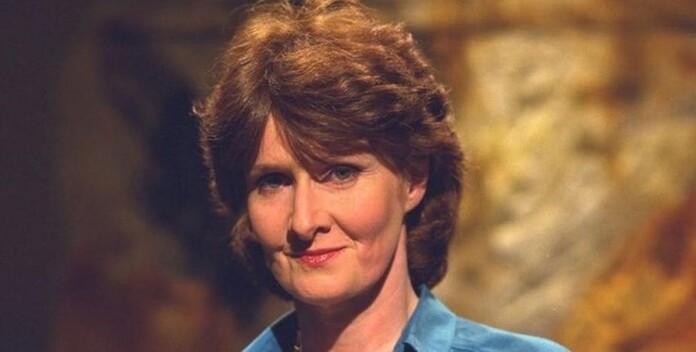 The late Dublin-born poet Eavan Boland has been posthumously awarded the prestigious Costa Poetry Award for her work, The Historians.

Boland, who was born in 1944, grew up with her family in Leeson Park, Dublin 4 and went to school in Killiney.

She died last April from a stroke at the age of 75.

After studying in Dublin, London and New York, Boland’s first book was published in 1967 and poems and essays appeared in magazines such as The New Yorker, The Atlantic, Kenyon Review and American Poetry Review.

Her work is also studied by Leaving Certificate students for the English examination.

Since 1996, Boland was a professor of English and humanities and director of the creative writing programme at Stanford University, California and in 2004 also received an honorary degree from Trinity College Dublin.

Before her untimely death, Boland returned to Dublin from the United States to be close to her family during the first outbreak of the Covid-19 pandemic and was teaching an online class on 20th century Irish literature.

Her last collection of poems, The Historians was described by judges as having “some of the finest lines of poetry written this century”.

According to the judges, The Historians is “the culmination of her signature themes, exploring the ways in which the hidden, sometimes all-but-erased stories of women’s lives can powerfully revise our sense of the past.”

J.D. McClatchy, a poetry critic previously praised for Boland for her “edgy precision, an uncanny sympathy and warmth, an unsettling sense of history.”