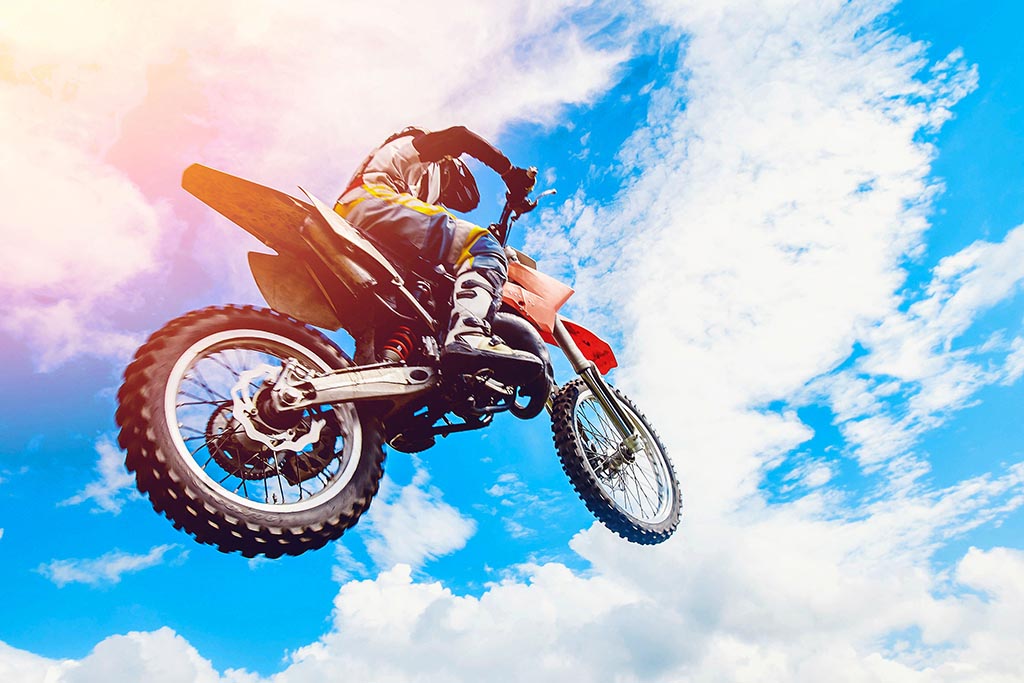 An Garda Síochána and the Road Safety Authority (RSA) have launched a new public awareness campaign to highlight the dangers quad bikes and scramblers pose to children and to urge parents not to gift them this Christmas.

Three of the six people who died in Ireland as a result of an incident involving a quad bike or scrambler were aged 18 or under, in the period 2014 to 2019, according to provisional statistics published today by the Road Safety Authority (RSA).

The casualty figures also show that between 2014 and 2019, 60 people were injured in collisions involving a quadbike or scrambler on a public road. Of those killed or injured (2014-2019), 41% of casualties were 18 years of age or under.

“These are powerful machines, which have the potential to severely or even fatally injure someone. That is why they not suitable to be used by children or inexperienced riders. Parents considering buying quadbikes or scramblers for their children this Christmas, need to be aware that when used on a public road they are subject to the same rules as other mechanically propelled vehicles.

“Members of An Garda Síochána do not want to be delivering devastating news to another family this Christmas so our message is clear; children and young teenagers should not be driving these vehicles in public, or without the necessary licence, insurance, safety equipment and supervision.”

Minister of State at the Department of Transport, Hildegarde Naughton, said: “The misuse of scramblers and quad-bikes is a public safety issue across Ireland. We see in newspaper headlines regularly, the devastating impact this can have on families and the wider community.