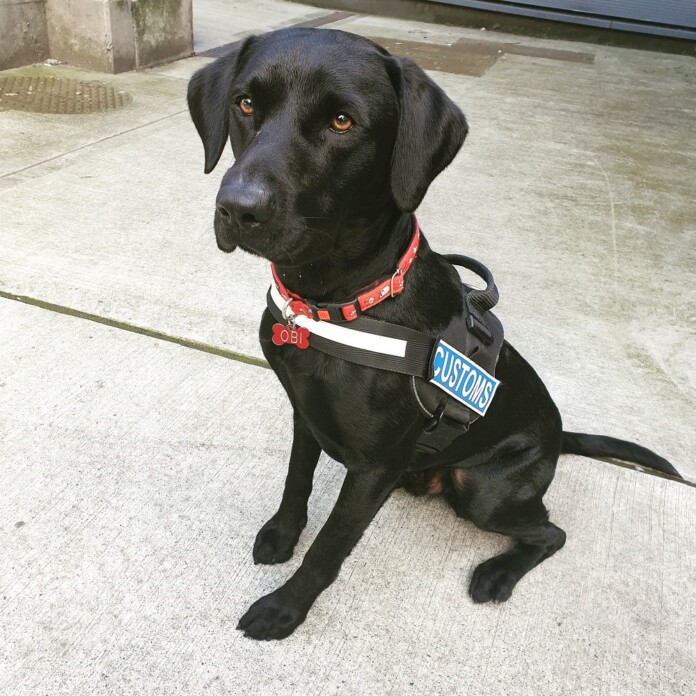 Revenue officers at Dublin Airport have seized over 47kgs of tobacco following a search of the checked baggage of three Ukrainian men that had disembarked a flight from Athens, Greece.

The smuggled tobacco branded ‘Old Holborn’ has an estimated retail value of €28,000 representing a potential loss to the Exchequer of €23,500.

In a separate operation, last Thursday (October 15) as a result of routine profiling, Revenue officers at Dublin Airport seized 30,000 cigarettes following a search of the checked baggage of three Slovakian men who had disembarked a flight from Bratislava, Slovakia.

The smuggled cigarettes branded ‘L&M Blue’ had an estimated retail value of €20,000 representing a potential loss to the Exchequer of €16,000. The three men later appeared before Cloverhill District Court and were remanded in custody to appear in court again on November 5, 2020.

These seizures are part of Revenue’s ongoing operations targeting smuggling and the sale and supply of illegal tobacco products in the shadow economy.

If businesses or members of the pub-lic have any information regarding smuggling or the sale of illegal cigarettes or tobacco, they can contact Revenue in confidence on Freephone 1800295295.