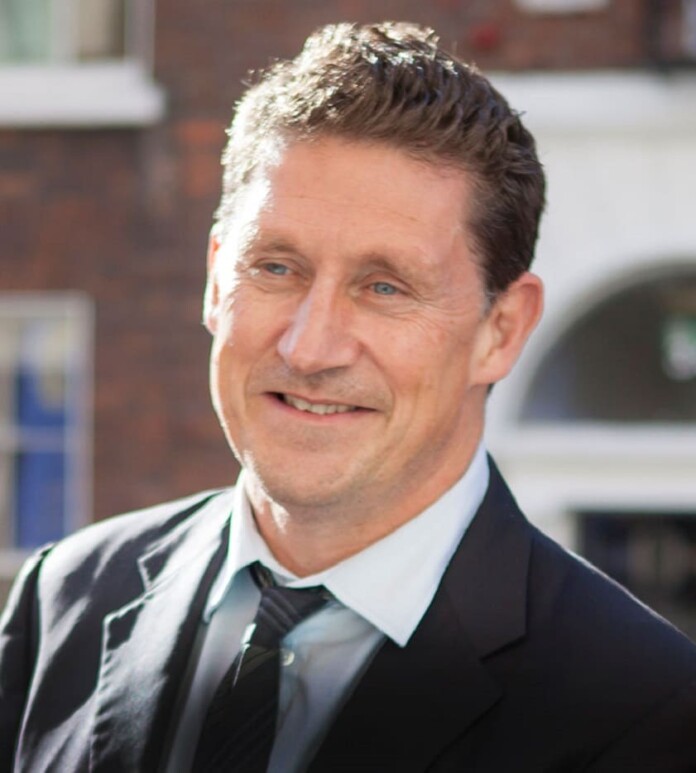 THE Taoiseach, Tánaiste and Minister and Dublin Bay South TD, Eamon Ryan, have issued a statement acknowledging Commissioner Phil Hogan’s recent account of his movements when he travelled to Ireland.

The three party leaders also said they welcomed Mr Hogan’s recent apology and noted his written and public account of his movements when he travelled to Ireland.

However, concerns remain, they added.

“It is clear that breaches of public health guidelines were made by Commissioner Phil Hogan since he travelled to Ireland,” the statement reads.

“The government guidelines clearly required him to restrict his movements for 14 days. He should also have limited his movements to and from Kildare for essential travel only, and he should not have attended the Oireachtas Golf Society dinner.

“People are correctly angered by these actions given the sacrifices so many have made to adhere to public health guidance.

“In addition, his delayed and hesitant release of information has undermined public confidence.

“Commissioner Hogan is accountable to the President of the Commission Ms Ursula von der Leyen, under the legal framework outlined in the Treaties.”

The statement says the government is now awaiting the outcome of the review being undertaken by the President.

“Ultimately the Commissioner is accountable to the EU Commission, not to the Irish government movement or to the Oireachtas,” the statement adds.